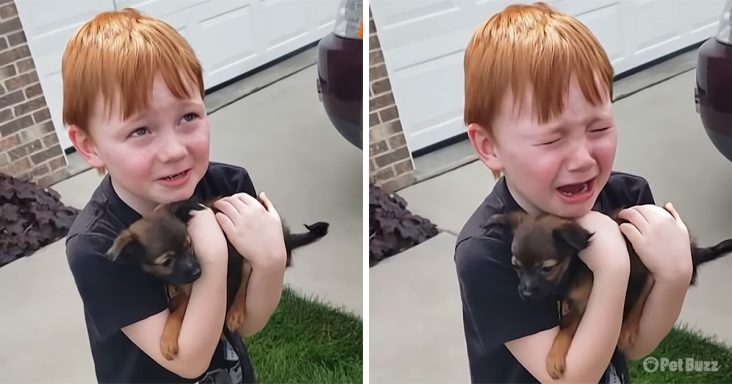 Six-year-old Xander Mellor was surprised with a puppy from his grandmother after he had been saving up to buy one for himself. His dream was to have his own dog.

For the past 18 months, Xander has been telling his mom, Natalie Ellenburg, to put his savings in a jar when she gets home from work. Xander was thrifty and determined.

The intelligent young boy cut back by not buying goodies and sweets. All he wanted was an adorable and loyal buddy that would stick with him for life.

When Xander’s grandparents heard about his mission, they decided to adopt a puppy just for him. Xander had no idea what he was about to be gifted one morning.

Natalie led Xander outside, and he asked if they were going to see the mailman. He sees his grandmother in her car on the front lawn and is excited.

Xander does a funny walk, and his feet touch the soft green grass of their house. He is asked to close his eyes, and his grandma walks out of the car with her furry present.

With arms stretched out, Xander’s eyes remain closed, and a puppy is placed in his hands. He looks at the puppy and is speechless, then Xander begins to cry tears of joy. 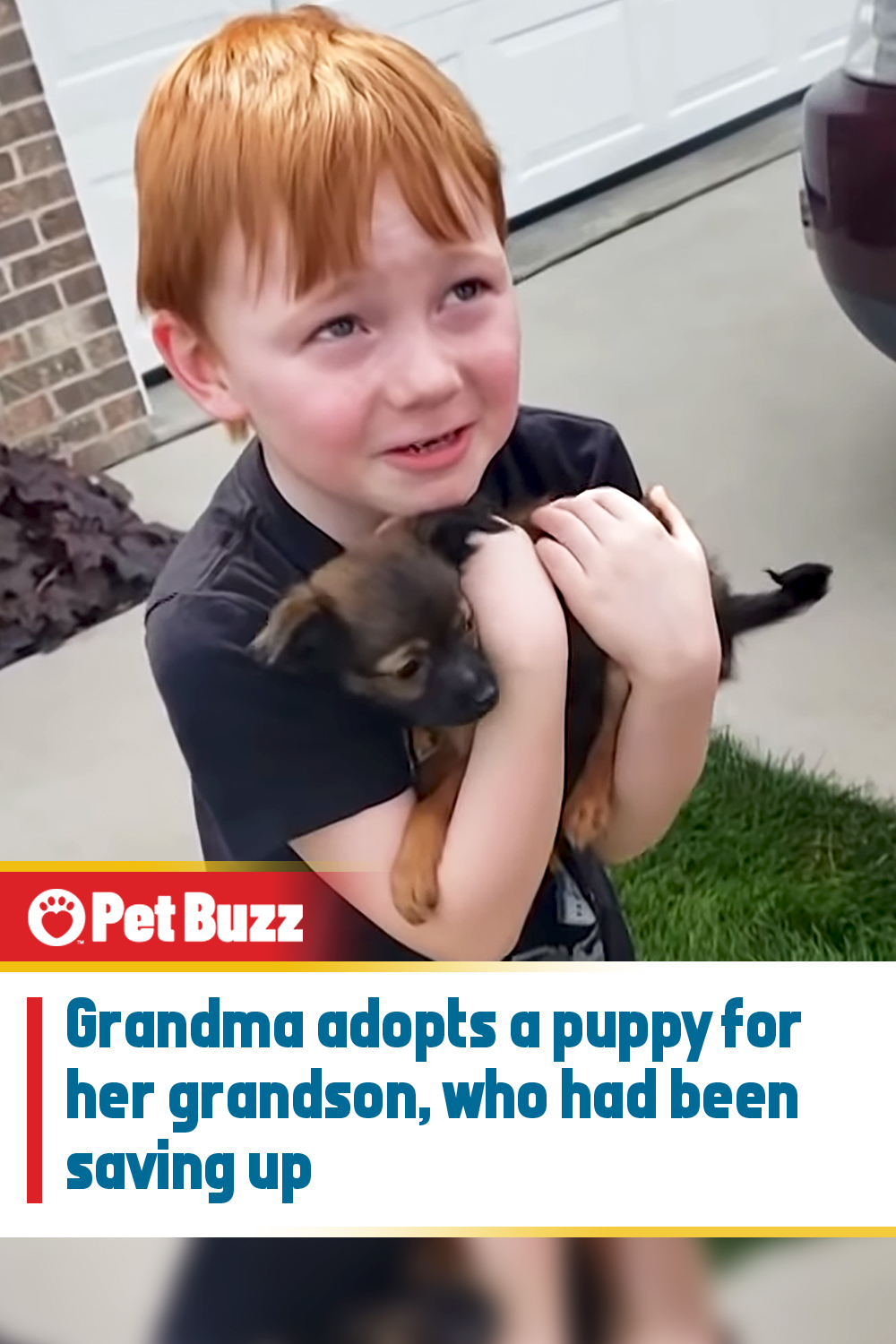