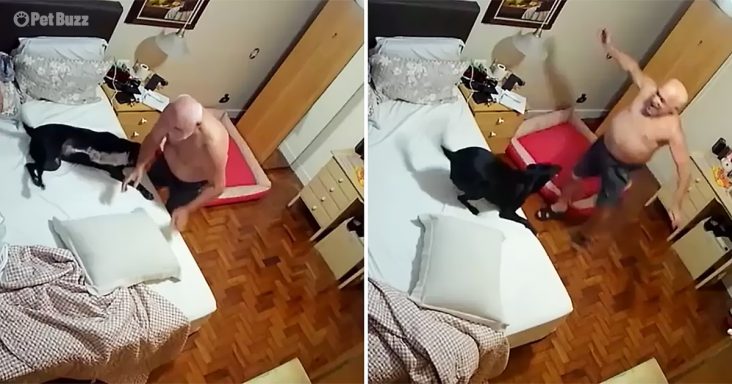 Jose Paulo Silva has a special bedtime ritual with his rescue dog Lola. He has a camera in his bedroom for his protection, and it captures the sweet moment between the senior and his best friend. 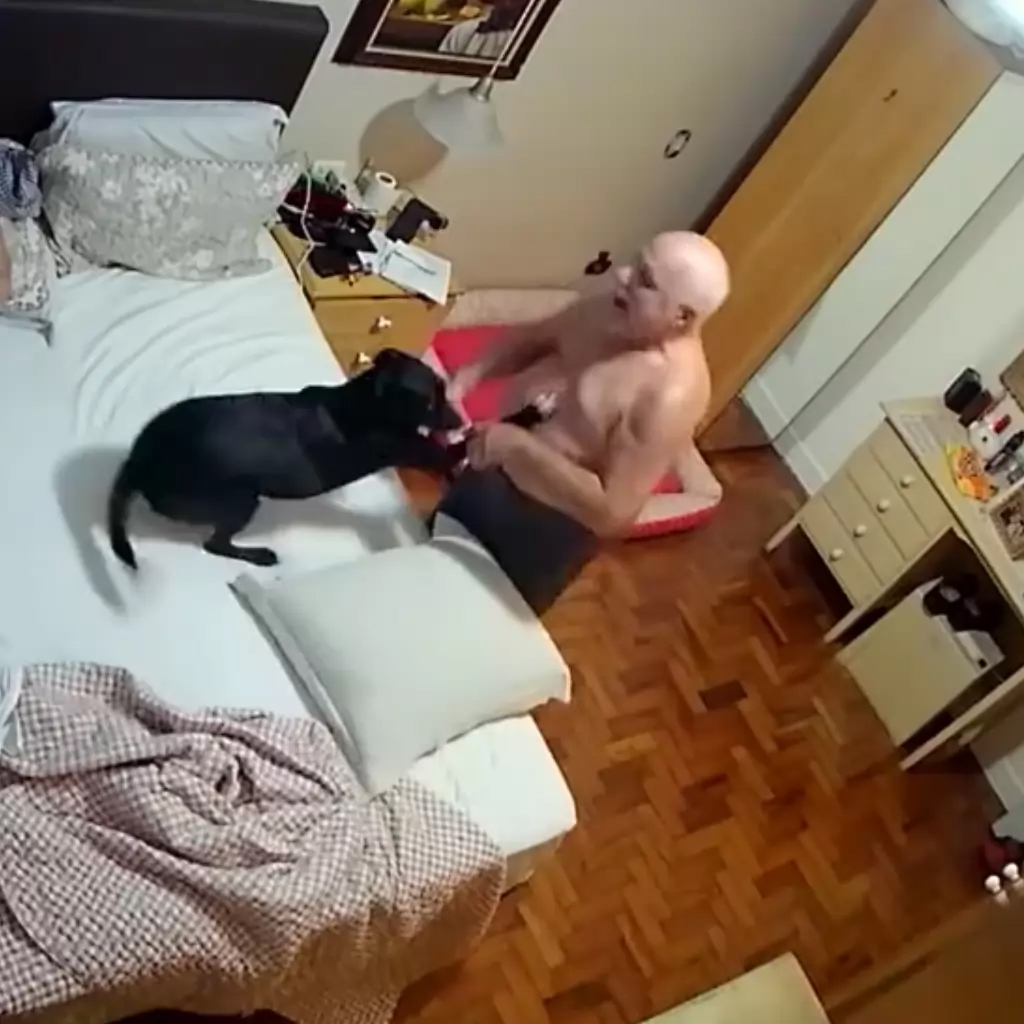 As Silva was preparing for bed, Lola was not even close to being sleepy. Her rear end is propped up, and she is standing on Silva’s mattress, ready to play.

Instead of scolding her or not paying attention to her, Silva decides to match her energy. He tosses a pillow at her and even starts jumping around. 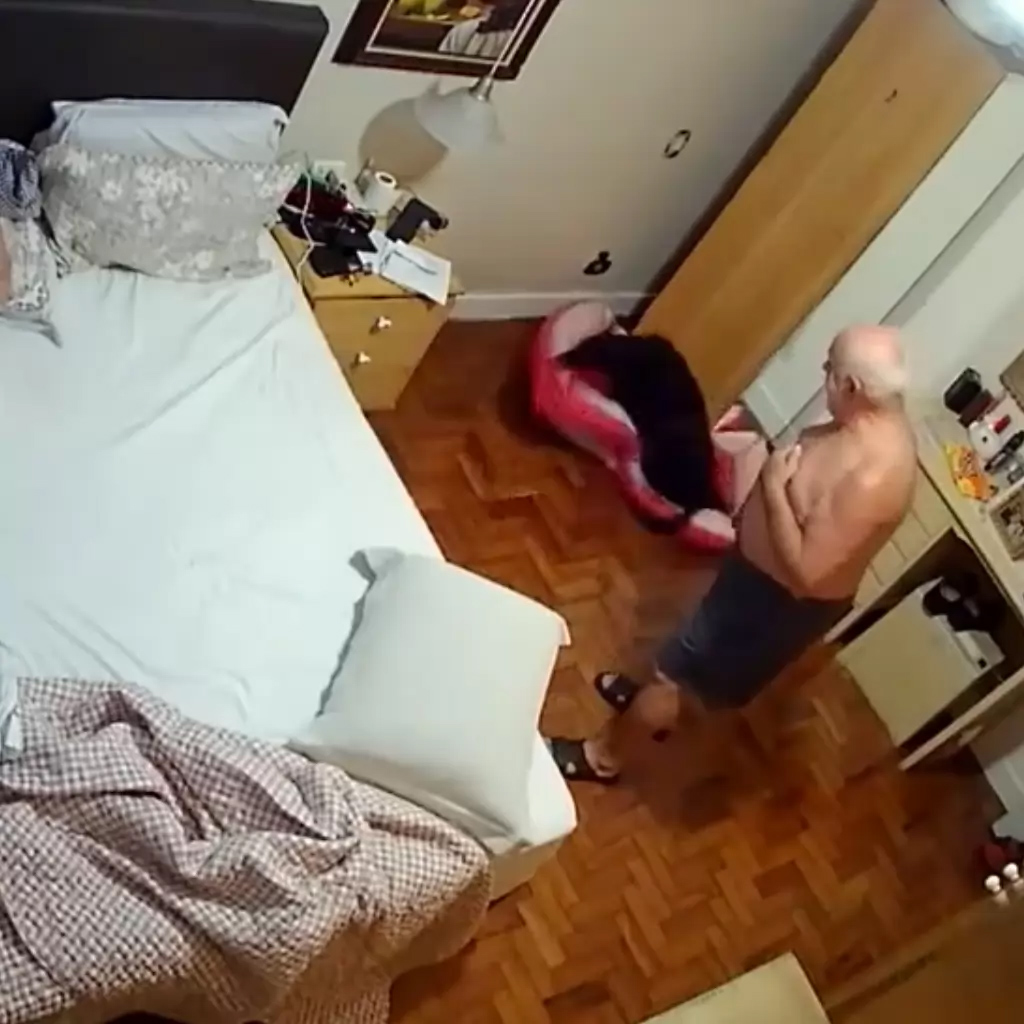 Lola gets even more excited and starts spinning and running all around the bedroom. Silva playfully kicks Lola’s bed. Both of them are having the time of their lives.

Before Silva adopted Lola, she was rescued along with her sister, and they lived in a local firefighting school. They stayed in the women’s dormitory and only came out when their training started. 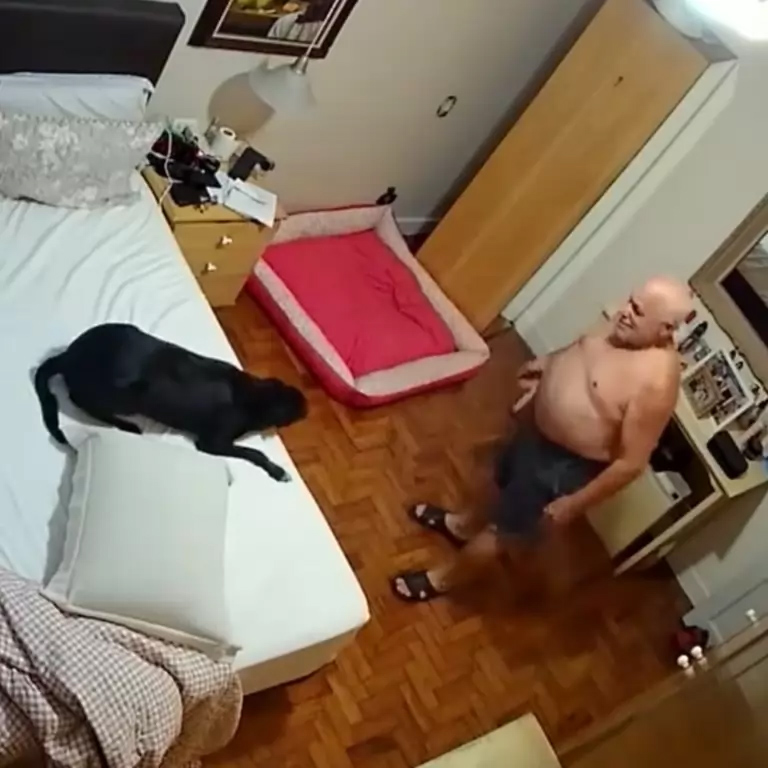 Lola’s sister was adopted, and then when the pandemic hit, the school had to be closed. Thankfully Silva’s stepson studied at the school and sent a picture of Lola to Silva.

It was love at first sight, and Silva knew he had to take care of Lola. Their lives were never the same again, and bedtime was always more exciting than they expected it to be. 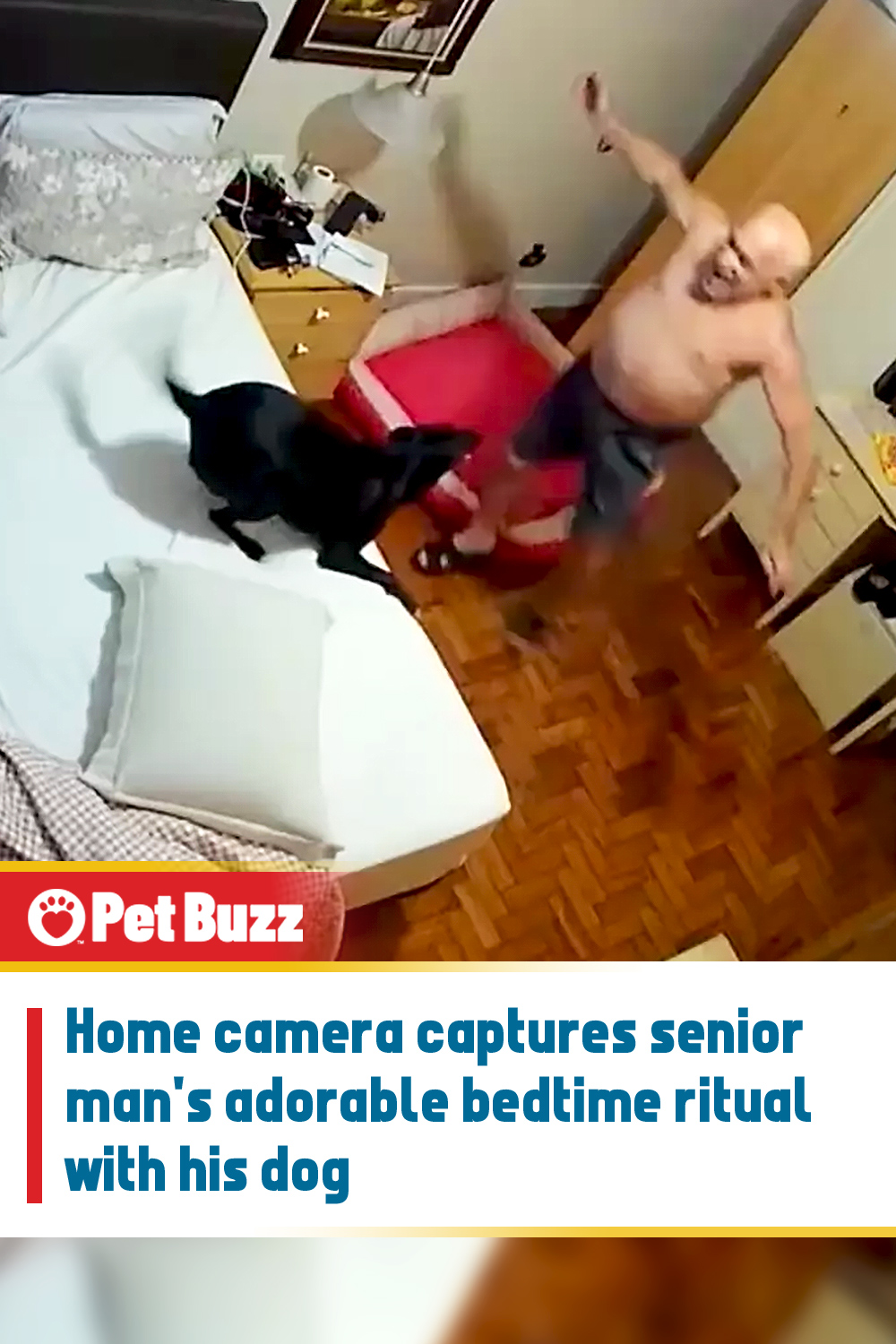