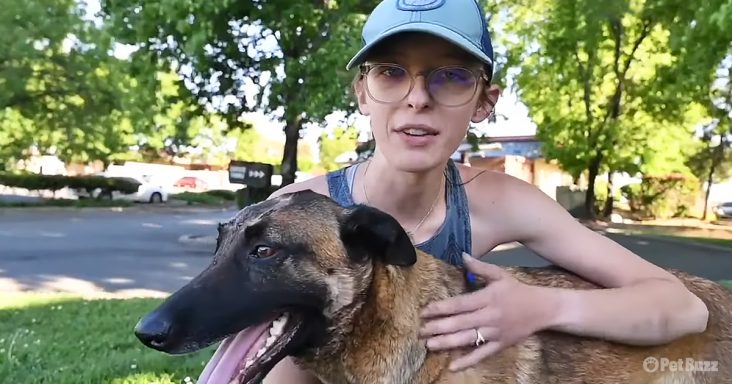 Eva, a Belgian Malinois, saved her owner Erin Wilson from a wild mountain lion. The two of them were out for a walk when the enormous feline attacked Erin.

Erin shouted for Eva, who immediately rushed the lion and got him off Eva. The two-and-a-half-year-old dog was strong but not as powerful as the massive cat.

Eva began to cry, and Erin recalls that moment when the mountain lion had utterly dominated her best friend. Erin tried to get the lion off Eva, but nothing was working.

She rushed to her truck to grab a crowbar and saw someone coming her way. A car pulled over, and Erin asked the woman for help. The woman’s name was Shannon, and the only weapon she had was a pipe.

Erin and Shannon ran toward the mountain lion and repeatedly hit it as hard as they could. Thankfully the lion let go of Eva and left the area as Eva suddenly got up and ran toward the road.

A distraught Erin hugged Shannon and thanked her before hopping into her car to check on Eva. Her dog was bleeding all over, and she drove to the vet as fast as she could.

Eva was convulsing, and Erin asked Eva to stay with her. The doctors put Eva on a stretcher, and they were able to save her. Erin then got her own wounds attended to. 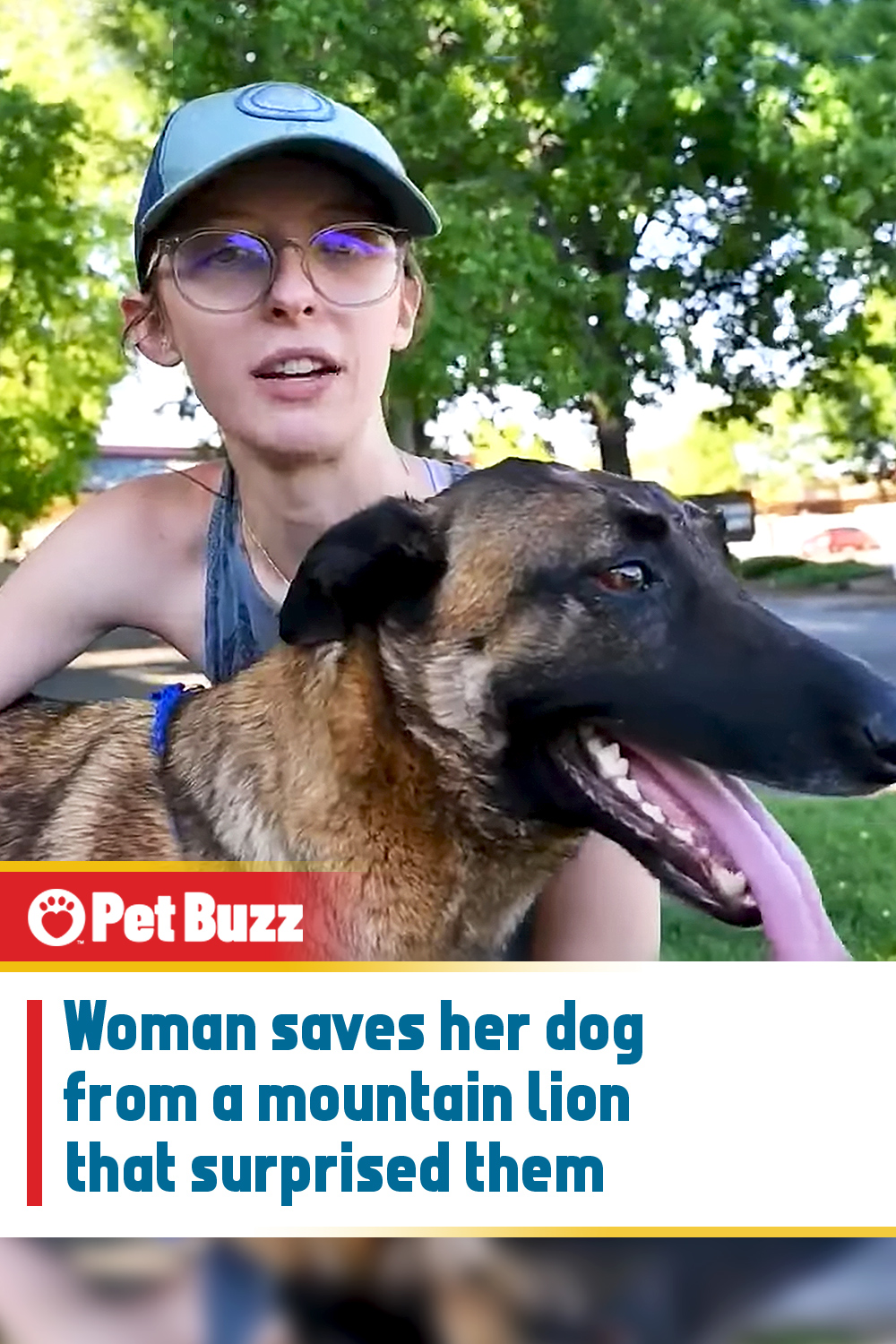