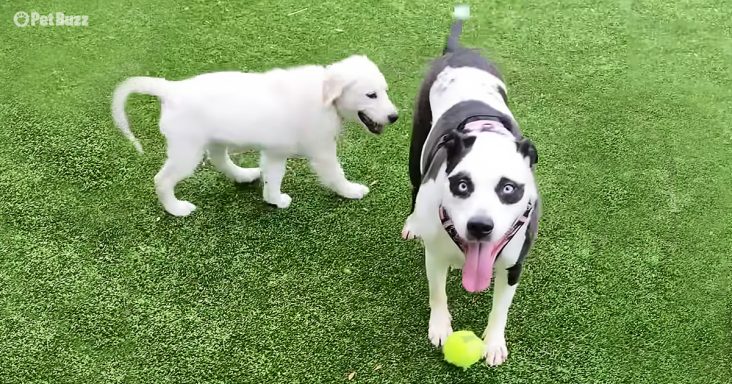 Two Panda-looking dogs named Panda and Dallas helped foster a puppy, Cannoli, that also looked just like them. It all started when Carly was a young girl, and she loved Panda Bears.

When she saw Panda’s face in the shelter, she immediately knew that Panda was her dog. They had an instant connection, and that was the beginning of Carly’s Panda pack.

A year after getting Panda, Carly saw another puppy in the shelter that looked just like her dog. She rescued the puppy and named him Dallas. He thought that Panda was his mom.

Both dogs had similar stories, and they were able to come together. Dallas gravitated and latched onto Panda right away. They became best friends, and Dallas took on Panda’s mannerisms.

When a snowstorm hit their home, someone found puppies in a field. One photo of a puppy named Cannoli reminded Carly of her two dogs. She didn’t have permanent space for one more dog, so she decided to foster him.

Cannoli thought that Dallas and Panda were her mom and dad. They became his mentors and showed him how to love. Dallas was so playful and loving to Cannoli.

Dallas and Panda got Cannoli ready to be adopted. It was a bittersweet feeling when Cannoli moved to a new home after two weeks, but Carly is glad she was able to help. She couldn’t have done it without the help of Panda and Dallas. 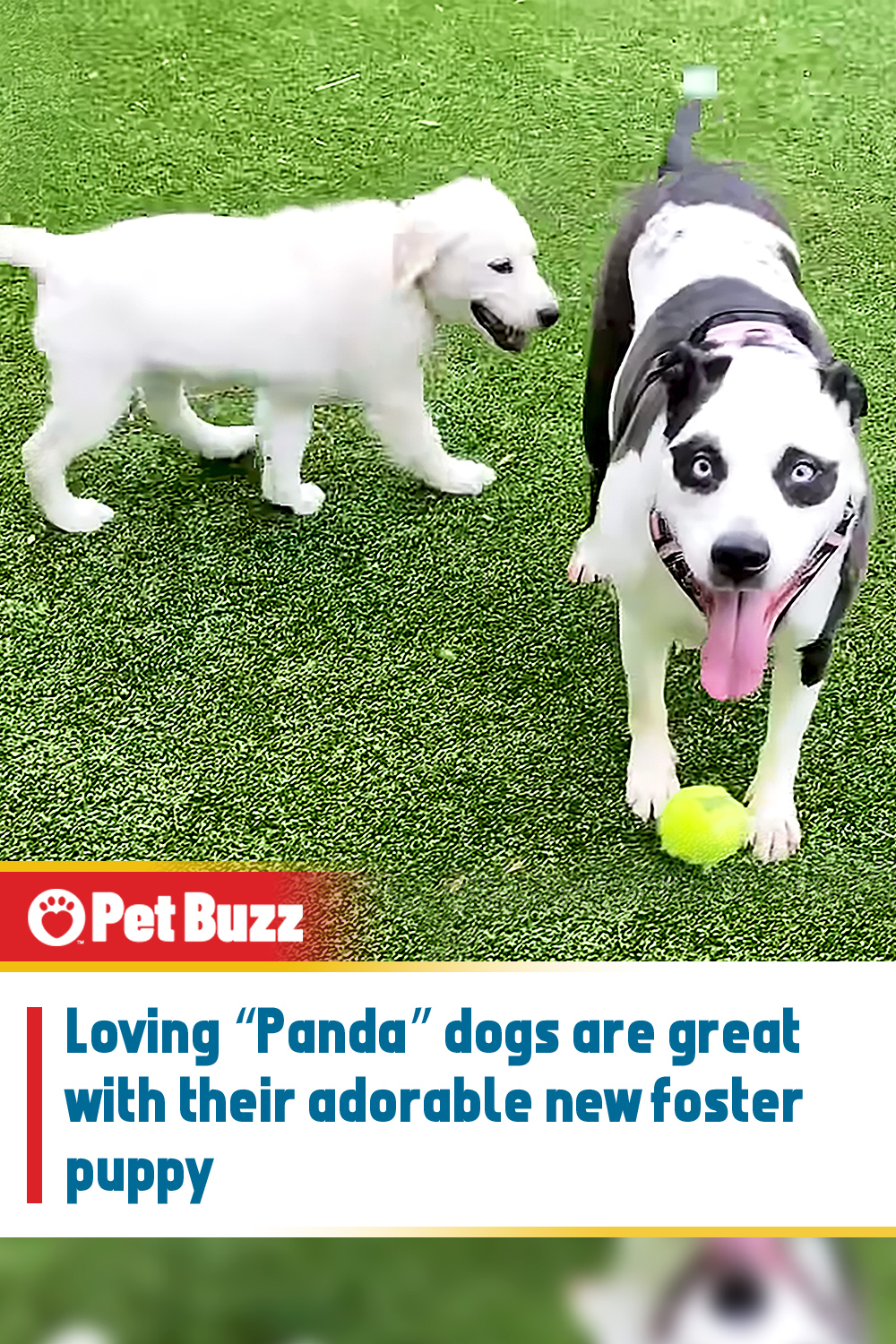