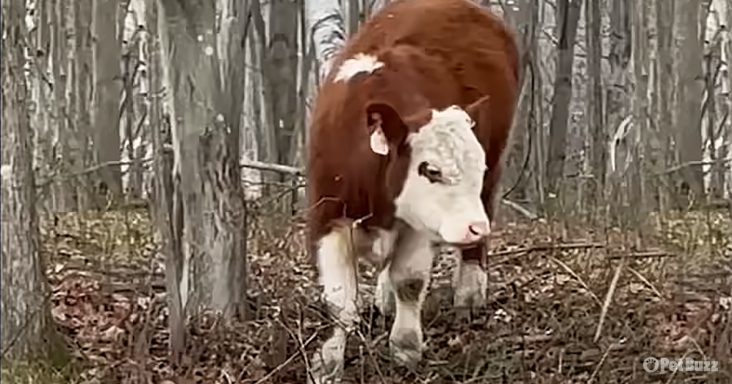 Julia spent all her free time trying to capture a calf named Harold so he could be moved to a sanctuary. Harold was 3 months old when he escaped from a local meat farm.

He was seen staying in the field with two horses, and then he would go wherever he wanted. Julia contacted several sanctuaries, and Tamerlaine Sanctuary said they could certainly take in Harold.

They needed to put Harold on a trailer, but it was difficult because he was pretty skittish. Julia couldn’t get close to him but worked to earn his trust every day.

She knew Harold had a sweet tooth for grain, and she would leave a bucket for him and walk away. While he ate, she would sneak in close and pick up the food and let him follow her.

Harold grew more comfortable with her, and Julia could pet him within a week. She lured him closer to the barn, but he was smart and knew it was an enclosed space.

He never went all the way in and would back out after eating. For 2 months, Julia went to Harold in between her classes and after school, trying to secure him.

One day he went inside a pen all on his own. Volunteers from Tamerlaine came down, and everyone worked to put Harold in a trailer. When he arrived at the sanctuary, he immediately ran to greet the other cows. 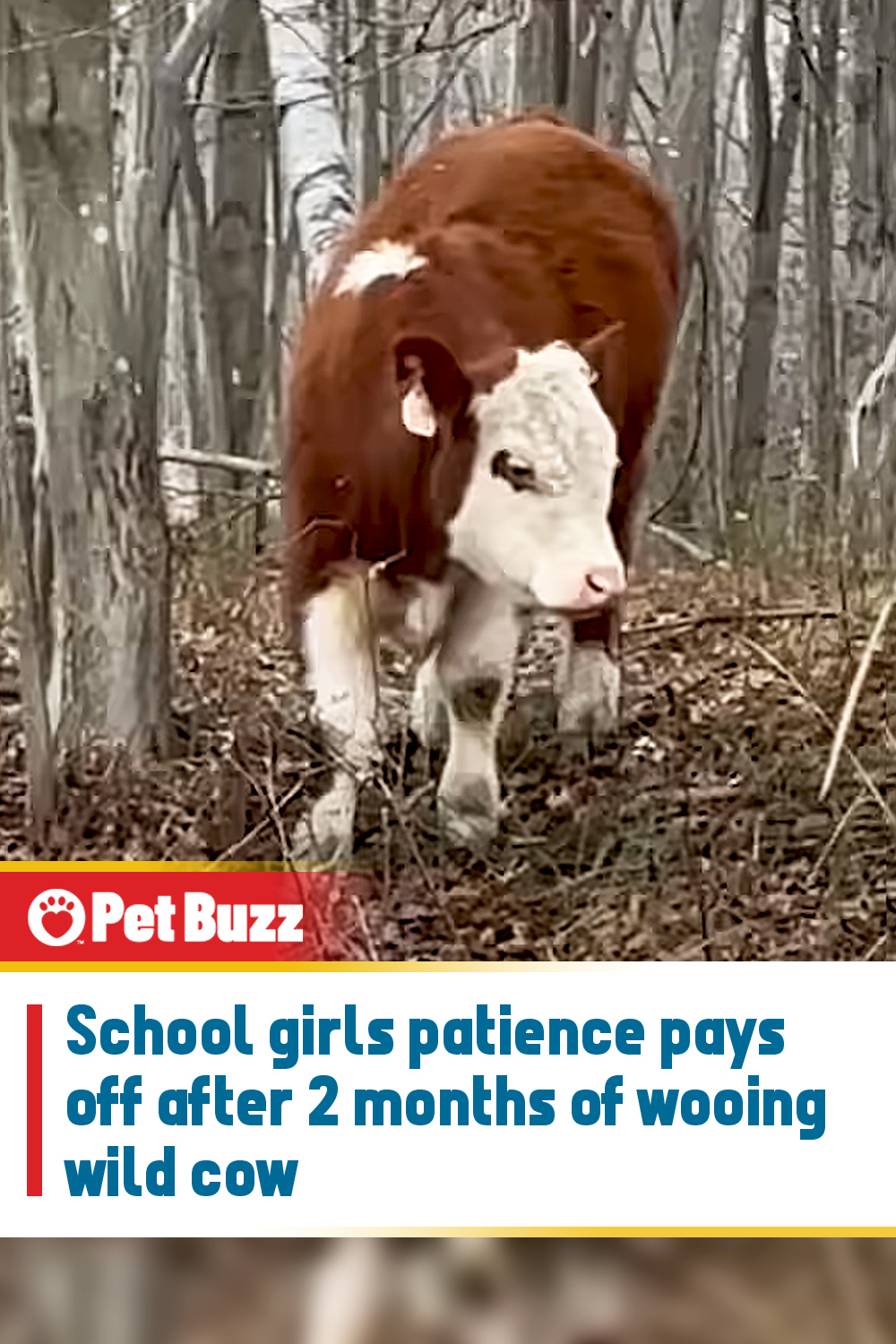