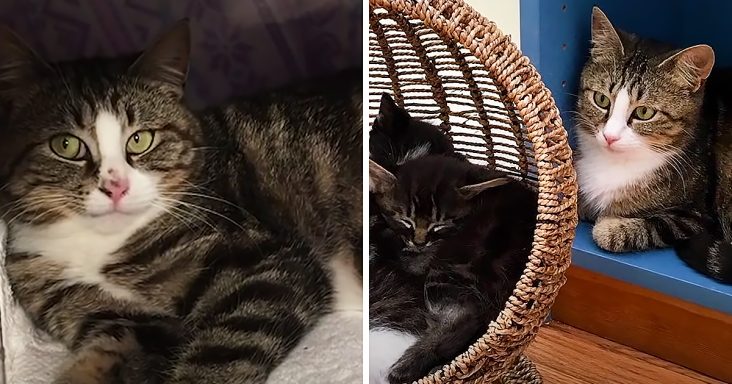 Cannelloni, the cat, was frightened when Barbra Sundquist first took her in. She would always hiss at Barbra and hide under her shelter. Barbra was determined to do her best as a foster mom.

The local cat rescue got a call about an industrial property with a stray pregnant cat named Cannelloni. When cats are pregnant, they are hormonal and protective.

Barbra made sure to stay near Cannelloni, and she would watch a movie or read a book while letting Cannelloni get used to her. Eventually, Cannelloni trusted Barbra and even let her pet her.

Two weeks later, Cannelloni gave birth to five kittens. Barbra thought it was good to name them after pasta, just like their mother. Their names were: Ravioli, Penne, Gemelli, Gnocchi, and Trenette.

Cannelloni received help from an unexpected guest, her mother, Bella. Grandma Bella was always there to help, and Barbra saw that Cannelloni was attentive and loving.

It didn’t take long for the kittens to find their own home. Barbra was alone with Cannelloni again, but she didn’t want her to be adopted until she was ready.

Cannelloni was an outdoor cat and found a family who had a barn. Barbra said that taking in a cat and giving her a second chance at life was extremely rewarding. 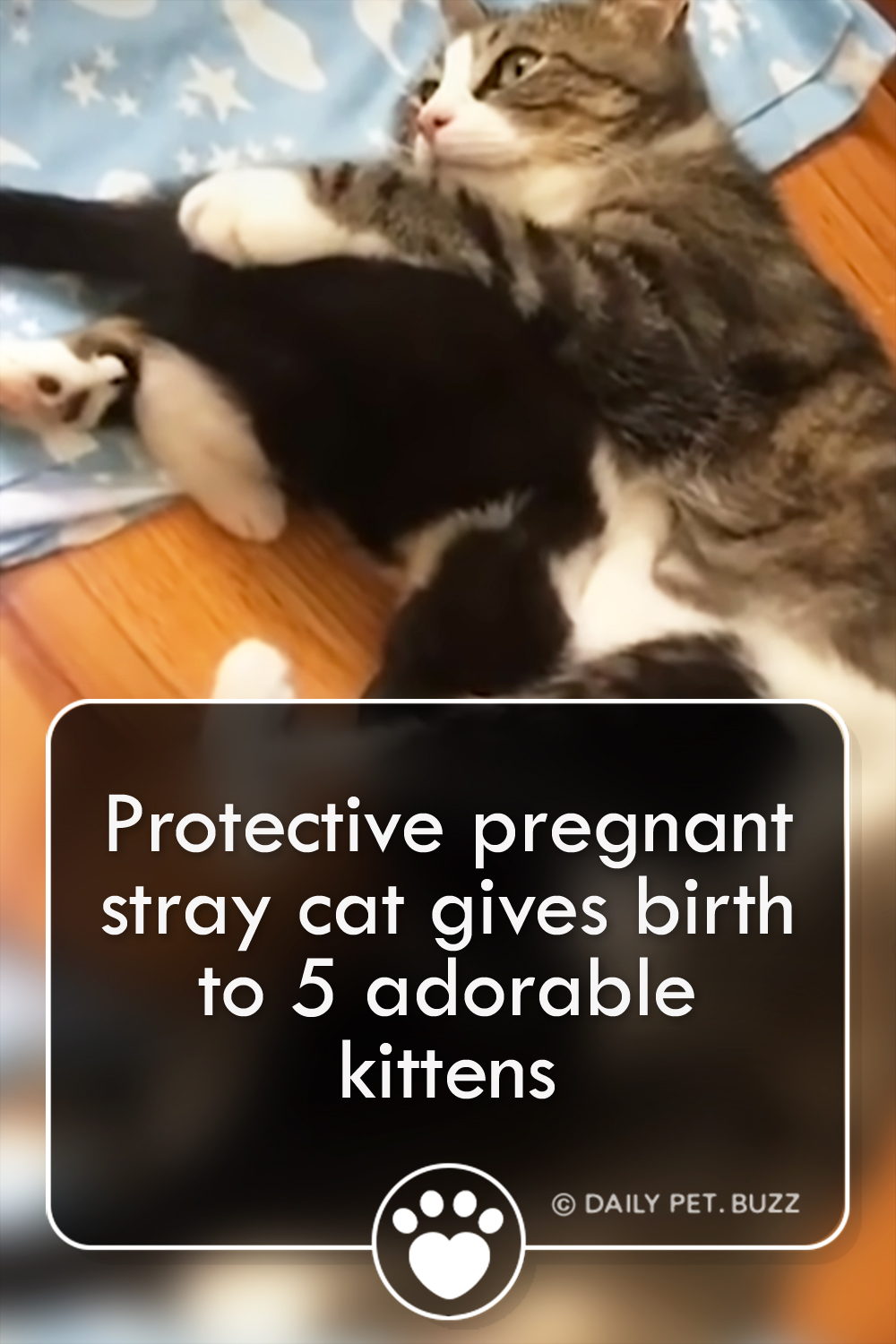