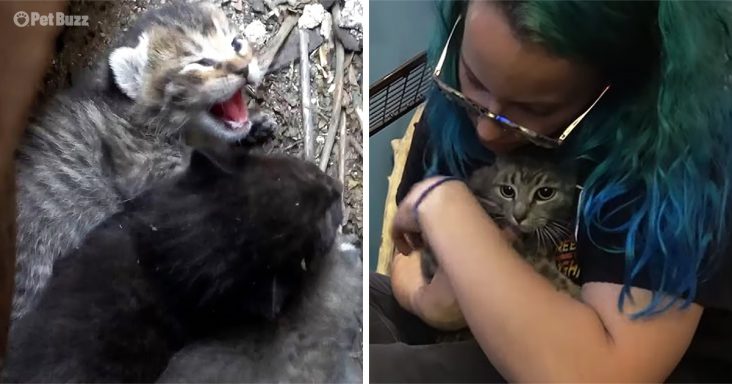 Hope for Paws rescuer JoAnn Wiltz sprang into action when she heard about a stray mama cat and her babies. They were surprised to find out that the mama cat was so young.

Not long after the landlord evicted an unpaying tenant from the property, she discovered the cats living there. The landlord did not know if the previous tenants had left them behind or not, but she did know they needed a safe home.

JoAnn found the kittens and their mom shortly after her team arrived. The mama cat was highly motivated by food, so JoAnn set up a humane trap to capture the stray feline.

Sure enough, it did not take long before the mama cat found the food and entered the trap. When the door closed, she panicked, but JoAnn assured the frantic mom that they would rescue her babies next.

JoAnn brought the mama cat and her three babies back to her home that night to make sure they were alright. When JoAnn pulled the mom, Miya, out of her crate, she seemed to realize she was in safe hands.

The family was reunited and ready to start their journeys to forever homes. Thanks to JoAnn and her team, these four cats would never have to worry about life on the streets again. 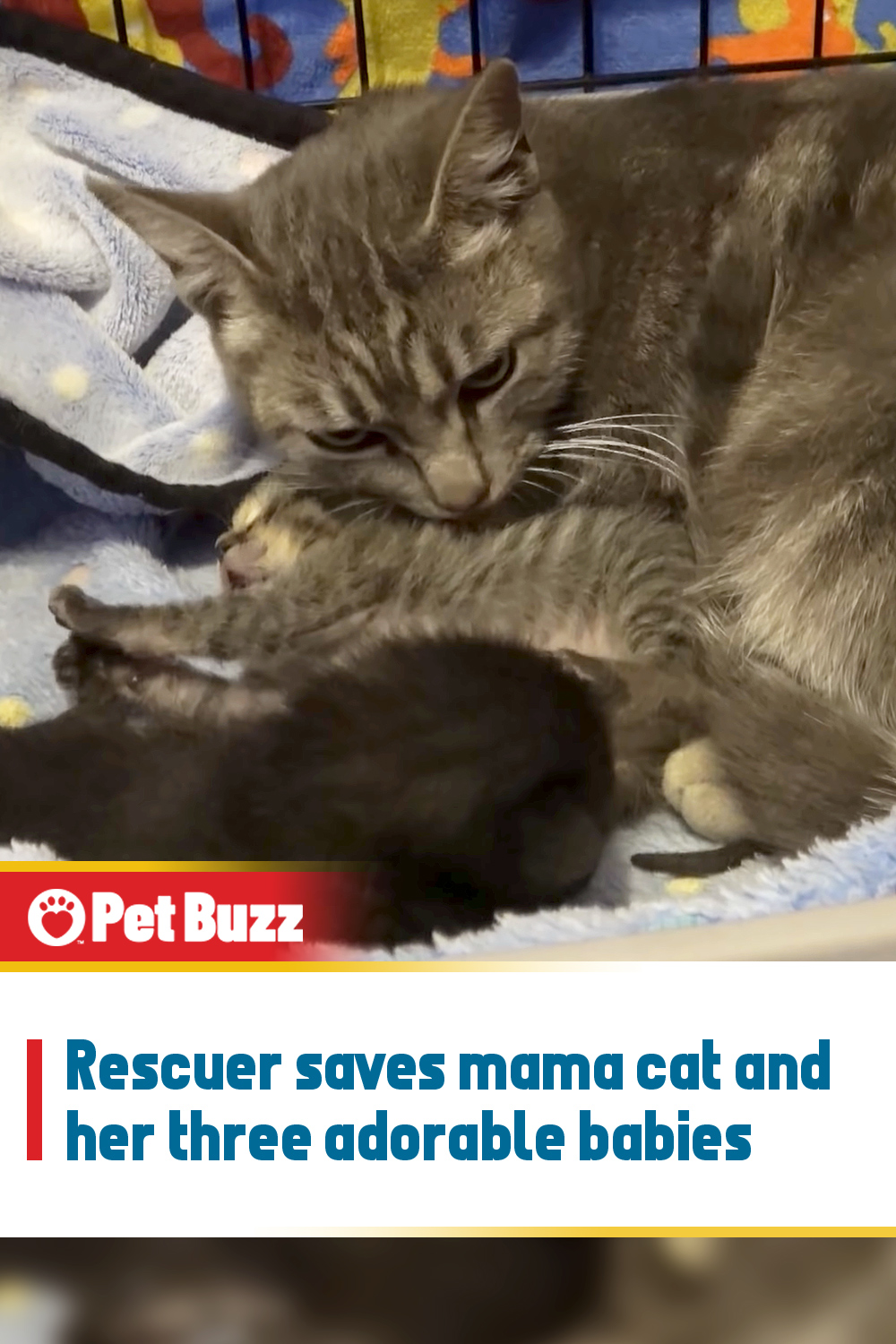