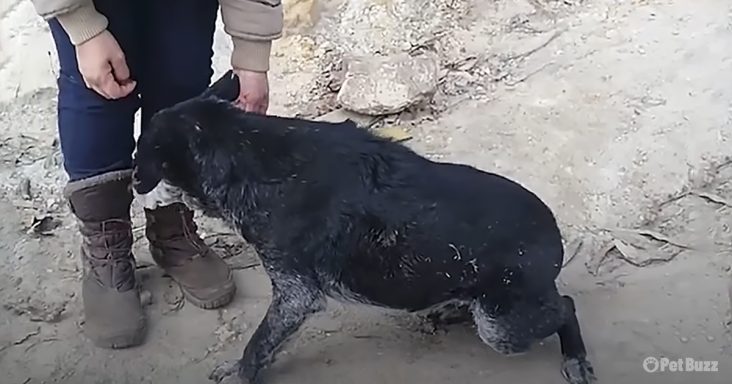 Sometimes, dogs find their forever homes when they are puppies. But this senior dog took years to find the loving home he deserved, but he could not be more thankful.

When his new dad, Jhoy, found the older dog, Corsario, the dog had been living inside an empty water tank. Corsario was too weak to stand, and his joints seemed to cause him pain.

They put Corsario on the ground and were encouraged when they saw that the senior dog could put some weight on his legs. “We thought he couldn’t walk. When we put him on the ground, we saw his legs were bending,” said Jhoy.

The rescue team lifted Corsario into the car and drove him to his new home. “That day when we got him into the car, it was very cute because he was calm, like [he was] showing gratitude, saying ‘Thank you,’” said Jhoy.

At his new home, Corsario’s new canine siblings accepted him immediately. But this was just the beginning of his journey. It was time for the older dog to start therapy for his joints.

Progress was slow for Corsario, but Jhoy was determined to give him the best chance to recover. For six months, Jhoy took the senior dog to therapy, and one day, he started walking again.

Jhoy could not have been more proud of his older dog. “It’s very nice and very cute to see him now full of life,” said Jhoy. “He’s a very spoiled and loving dog. He’s an example of hope.” 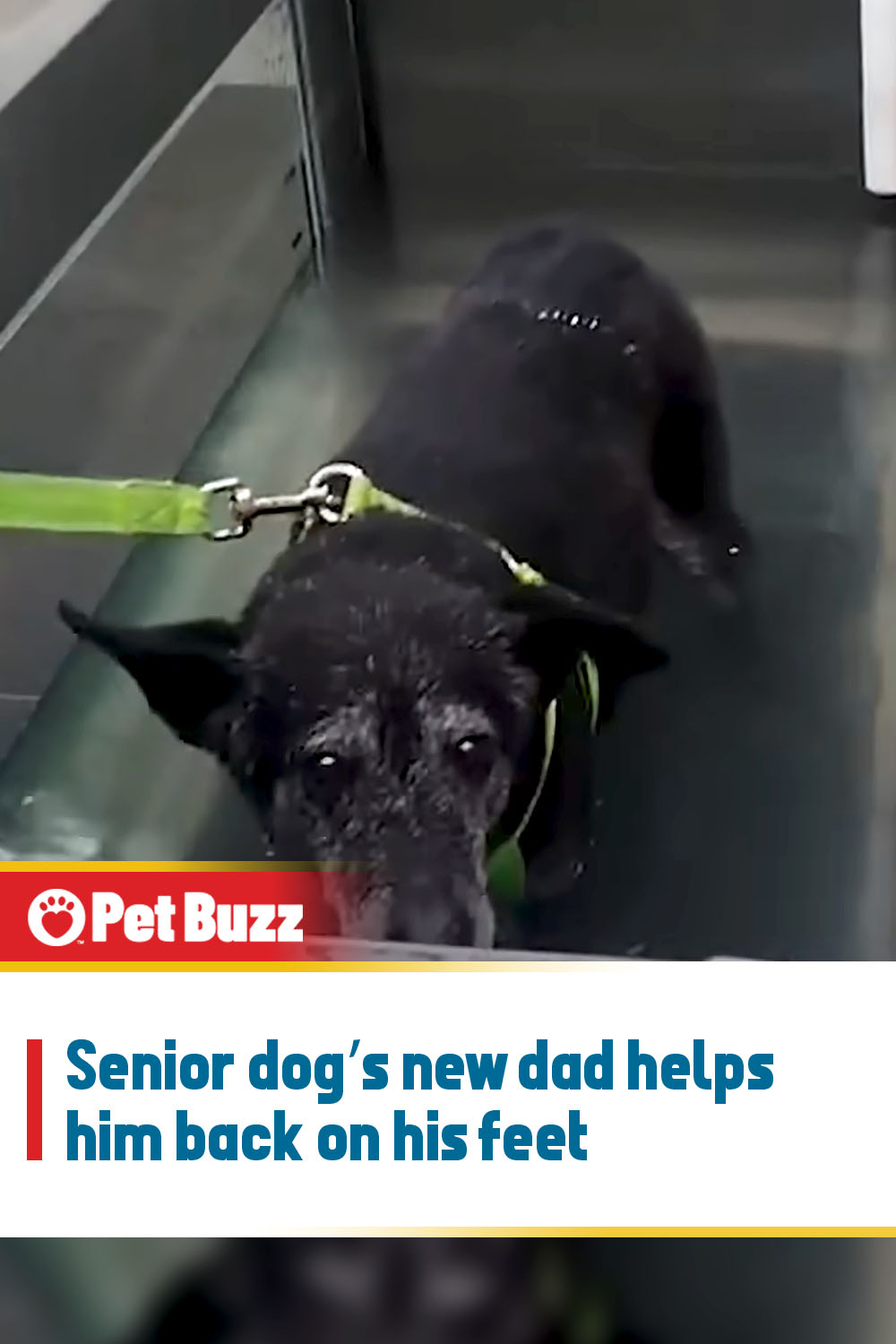