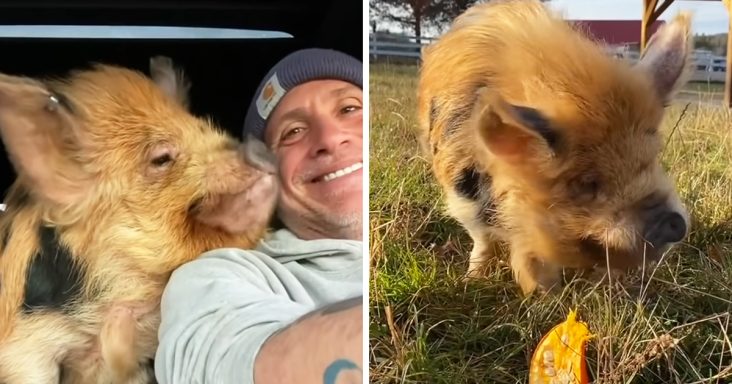 From Arthur’s Acres Sanctuary, Todd wants people to know that pigs are remarkable creatures not meant for consumption. One of their smallest pigs, named Moby, has a strong bond with Todd.

Moby was living in a flooded basement with another pig named Billie. They are a kind of breed from New Zealand called Kunekune. Todd knew he had to take them in right away.

They only had one Kunekune named Hans at the farm, and he was very friendly but quite lonely. It was great for Hans to have Moby and Billie be part of the family.

Pigs know their names, and they even know how to use a litter box. Moby will immediately come running to Todd as soon as he is called. He always has a big smile on his face.

Moby is also the loudest pig that Todd has ever met. He will scream with excitement whenever he sees his friends. Transition is usually challenging when bringing in new animals, but Moby adjusted quickly.

Billie and Moby now have 16 sisters and brothers. There are 77 acres of land for them to roam, and they can live up to 20 years of a happy life.

Todd says it is a selfish notion to think that pigs exist for us to consume them. Pigs are intelligent, compassionate creatures with an endless capacity to love. 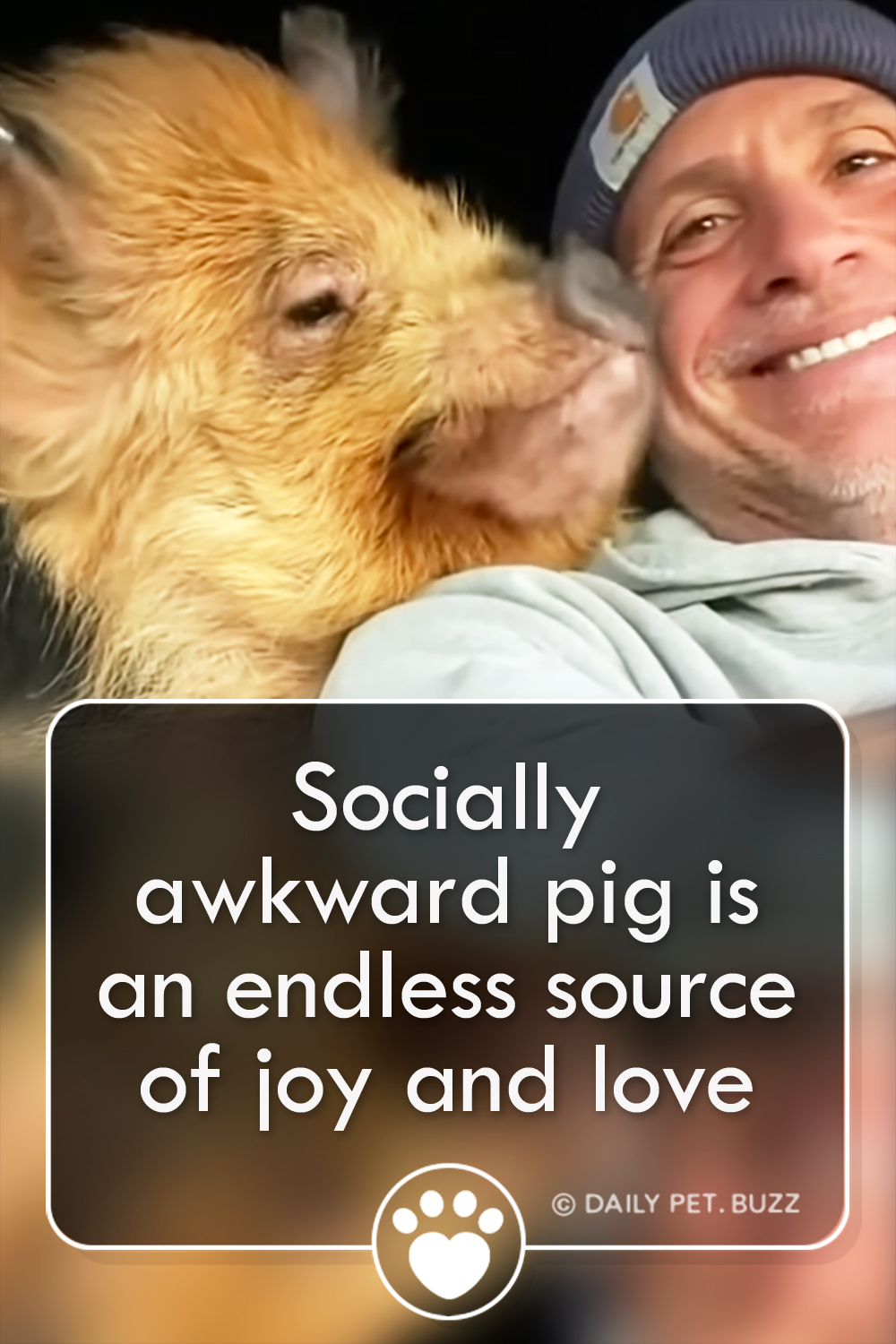