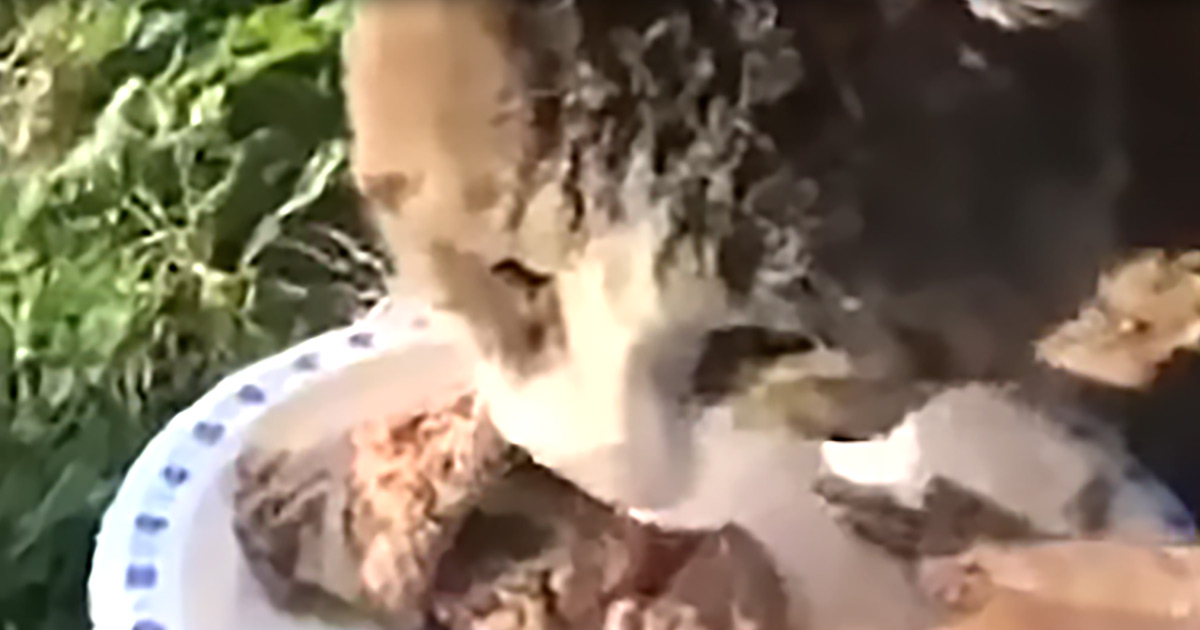 According to neighbor reports in his home town of Montreal, Padou the cat had been living outdoors on the streets in harsh Canadian winter conditions for many seasons while people came and went, paying little attention to him. A sympathetic woman, Aya, couldn’t stand the idea of allowing him to continue living in such bleak conditions and set about rescuing him.

A savvy street cat for many years, Padou was skilled at avoiding standard humane cat traps, making the job significantly more difficult. Aya would need to attempt another tried-and-true, but time-consuming and painstaking tactic: She would need to befriend the beleaguered feline. Over the course of several months, Aya progressively moved closer to her goal of getting Padou safely indoors.

As the seasons changed and began to get colder again, the reluctant moggy developed respiratory issues and when he struggled to breathe, Aya recognized the urgency of getting Padou out of the danger of another severe Canadian winter. Fortunately, with the help of local rescue, Chatons Orphelins Montréal, a team effort finally paid off and Padou allowed the persistent rescuers to pick him up and transfer him to a safe, new indoor home.

Streetlife had taken a toll on the sweet but uncertain Padou. Riddled with parasites and battle scars and having difficulty with breathing, plus an FIV diagnosis, the infirm tabby needed a host of medical treatments to rebound in his new foster home. The tender loving care of all the humans who teamed up to restore him to robust health had a positive effect on his attitude and Padou finally opened up to trust them, becoming an affectionate and confident cat, ready for a forever family. 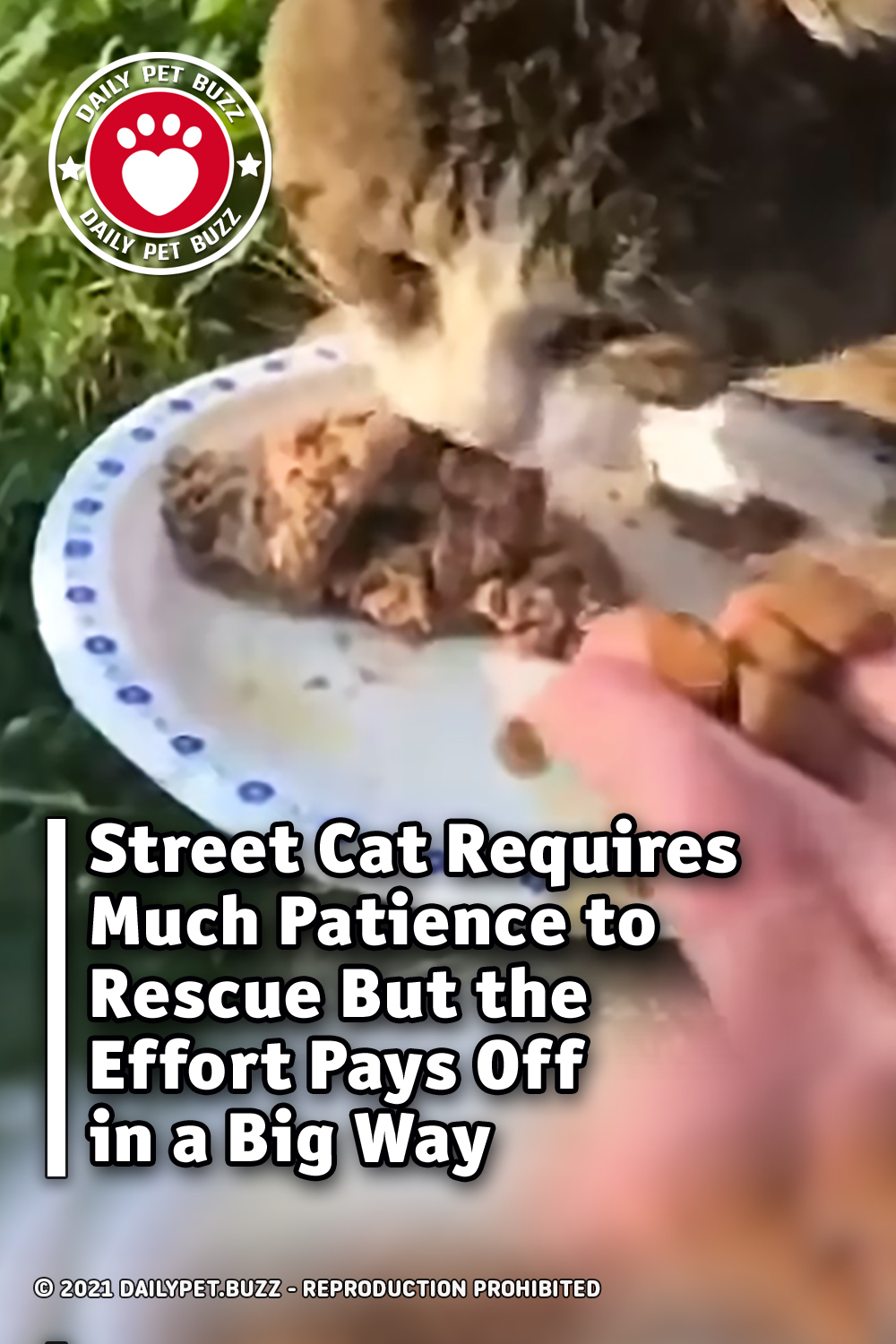