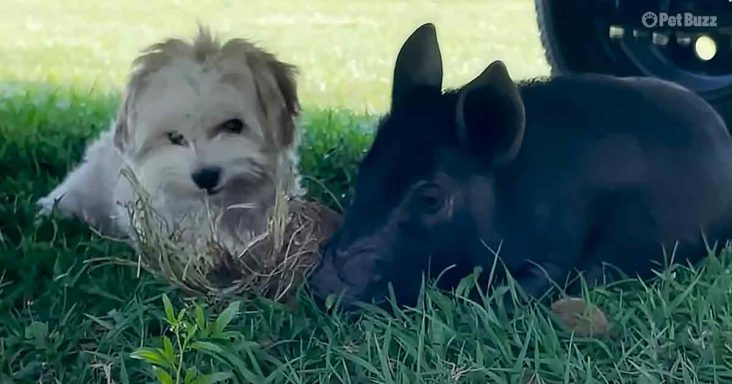 Pepper, the pig, believes that a dog, Trout, is her sibling. It all started when Jenny’s son heard noises in the bushes and found a tiny black pig.

There was a storm the night before, so Pepper was shivering and frightened. They saw that she was all alone, and they knew she had to be taken in.

Over the next few weeks, Pepper acted very dramatically. She followed them around everywhere while making the loudest noises as if she was talking to her own mother.

Pepper became really attached to Trout, the family dog. She honestly thought that Trout was her sibling, and she did everything he did. One day Jenny couldn’t find the two of them.

Then she saw Pepper and Trout running around and chasing each other in the distance. Jenny told them to go back home, and they did. She was glad they had adventures together and that they didn’t get lost.

Trout and Pepper are rarely seen apart. Ever since Trout welcomed Pepper into the family, Pepper has been cheerful. Since Trout was the same size as her, Pepper never felt intimidated.

Jenny and her family are thrilled they were able to find Pepper and raise her. Everything happens for a reason, and she was a great addition to their family. 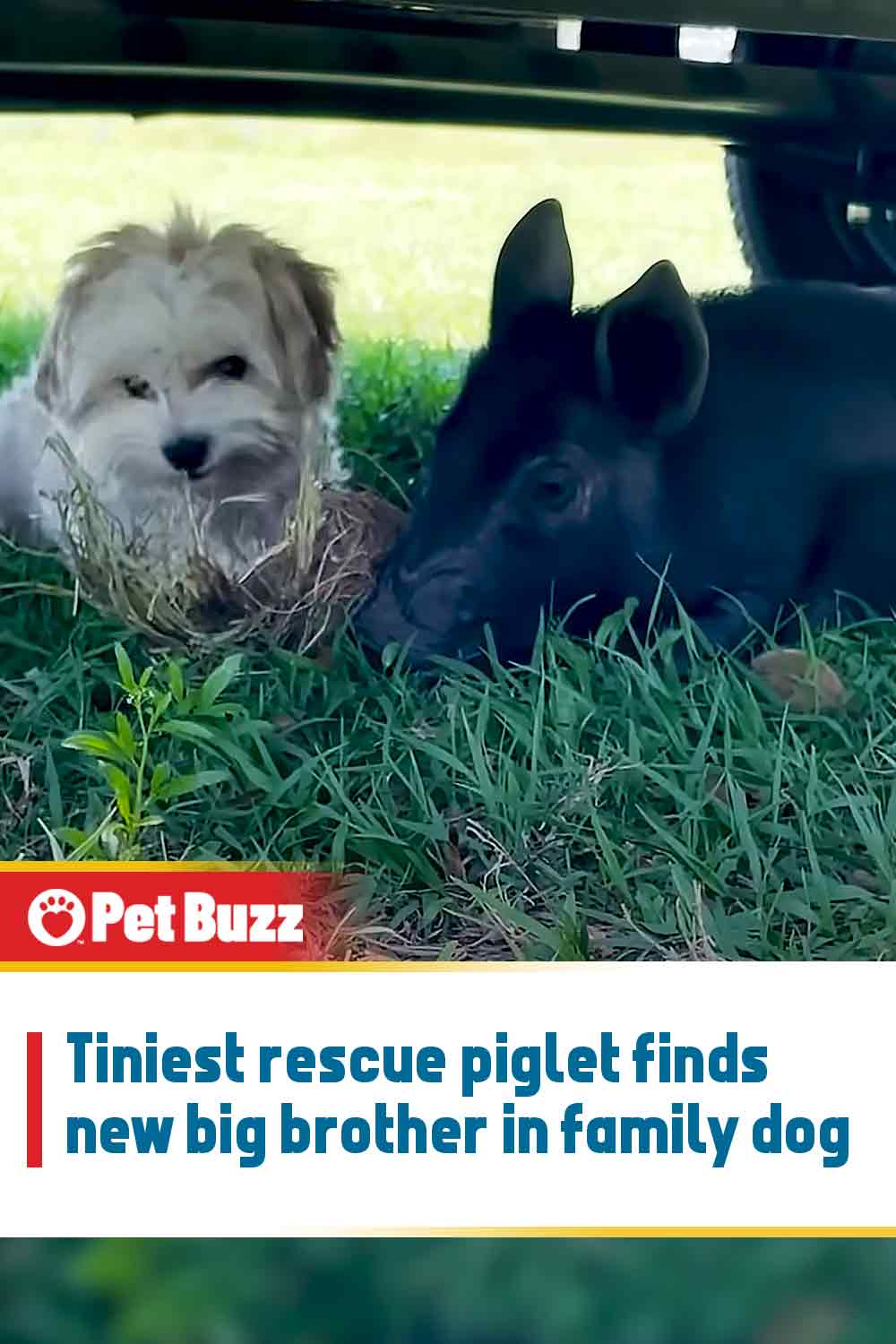