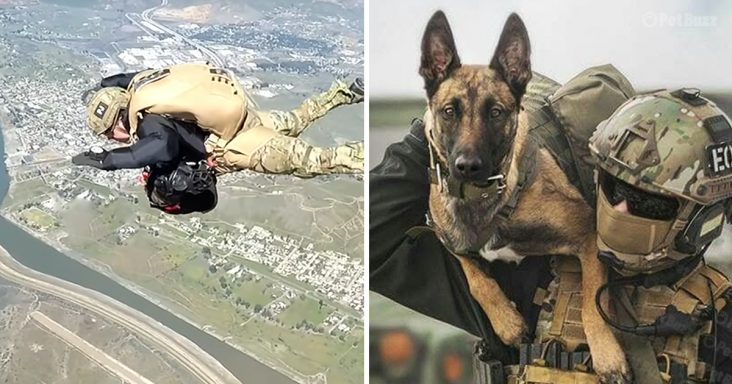 The US military has military dogs specifically trained for combat, and they are called Multi-Purpose Canines or MPC. An MPC was responsible for chasing down ISIS leader Abu Bakr al-Baghdadi.

The dog’s identity is classified, and he is considered a hero. Many things about the MPC are secret such as certain aspects of the selection process and the dozens of missions they go on during their career.

Many of the dogs are trained for special operation forces such as the Navy Seals and Army Rangers. They can find explosives, chase down targets, and detect hidden threats.

They can also rappel from helicopters, parachute out of airplanes, and conduct amphibious operations on zodiac boats. Barking is forbidden to them because of the secretive nature of their work.

Four times a year, a team will go overseas to find dogs and see if they meet the criteria to serve for at least 10 years.

The most popular breed for the MPC is the Belgian Malinois. They are known for their intelligence, discipline, and work ethic. German Shepherds and Dutch Shepherds are popular breeds as well.

Dogs experience stress just like humans. A military dog can be transferred to a non-combat job or be retired to live with their handler. The relationship between an MPC and their handler is a crucial part of their life. 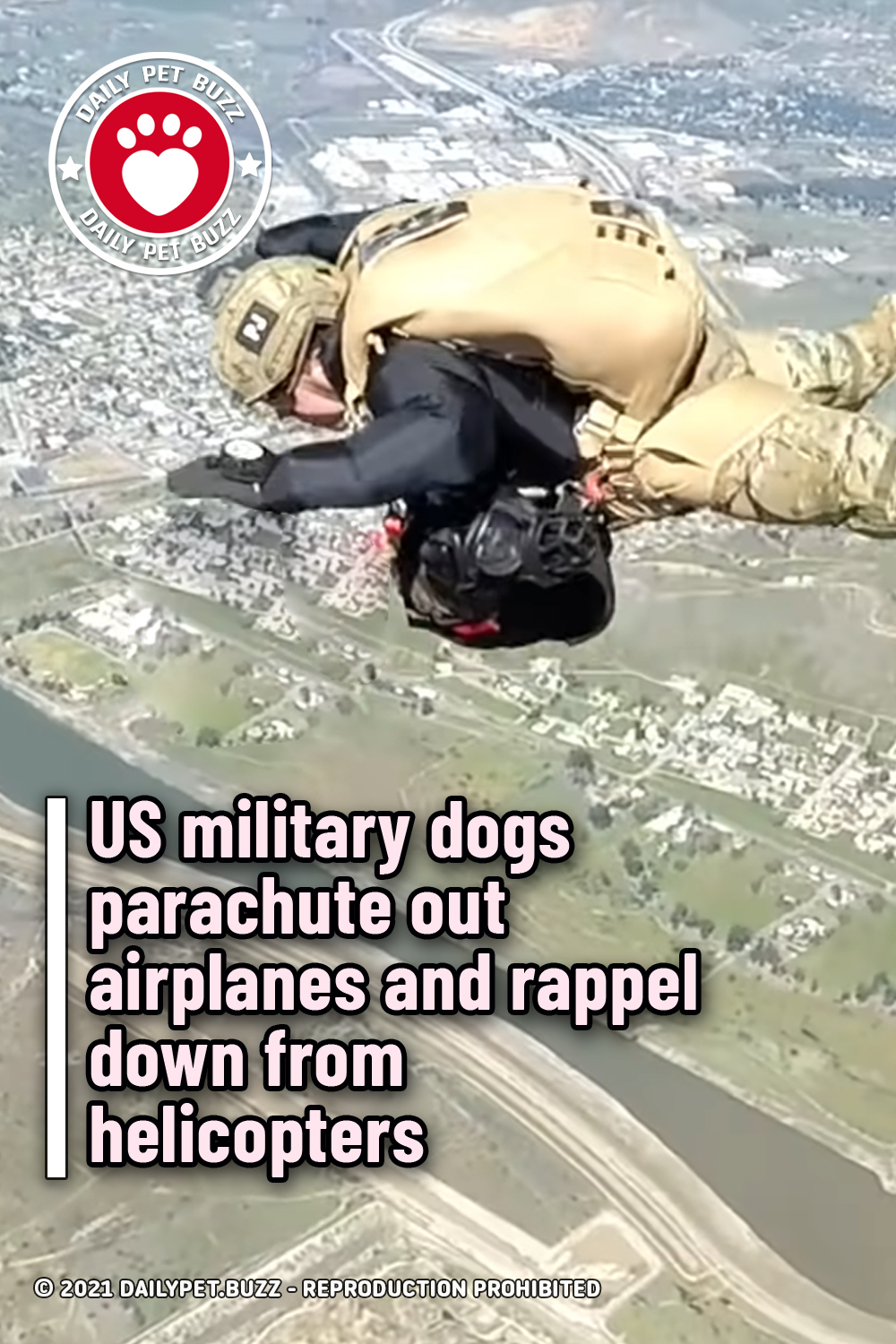