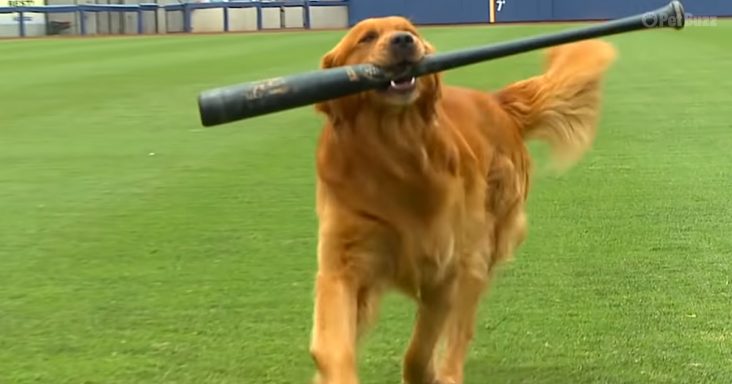 Jake, the Diamond Dog, is a golden retriever who works as a batboy and waterboy at baseball games all over the US. The crowd loves to give him applause whenever he’s on the field.

Jake can be seen wagging his tail at several minor leagues as he picks up bats from the field. He delivers water to players and umpires by carrying a basket full of bottles.

Everyone loves Jake, and he travels with Jeff cross-country in a custom van. On the side of the vehicle, there is a picture of Jake carrying a basket. Jake brings smiles to people wherever he goes.

Jon Terry is Jake’s talent agent, who helps him with the work in the minor leagues. Jon loves being a dog agent, and he believes that Jake is an excellent source of entertainment for everyone.

Sometimes Jeff and Jake visit schools so kids can meet them. People enjoy taking pictures with him and petting him. Jake also delivers flowers around the stadium and hangs out with the player near their dugout.

At the end of the day, Jake loves to play with a frisbee when the field is clear. He will go running after it as fast as he can, even after a whole day of work. 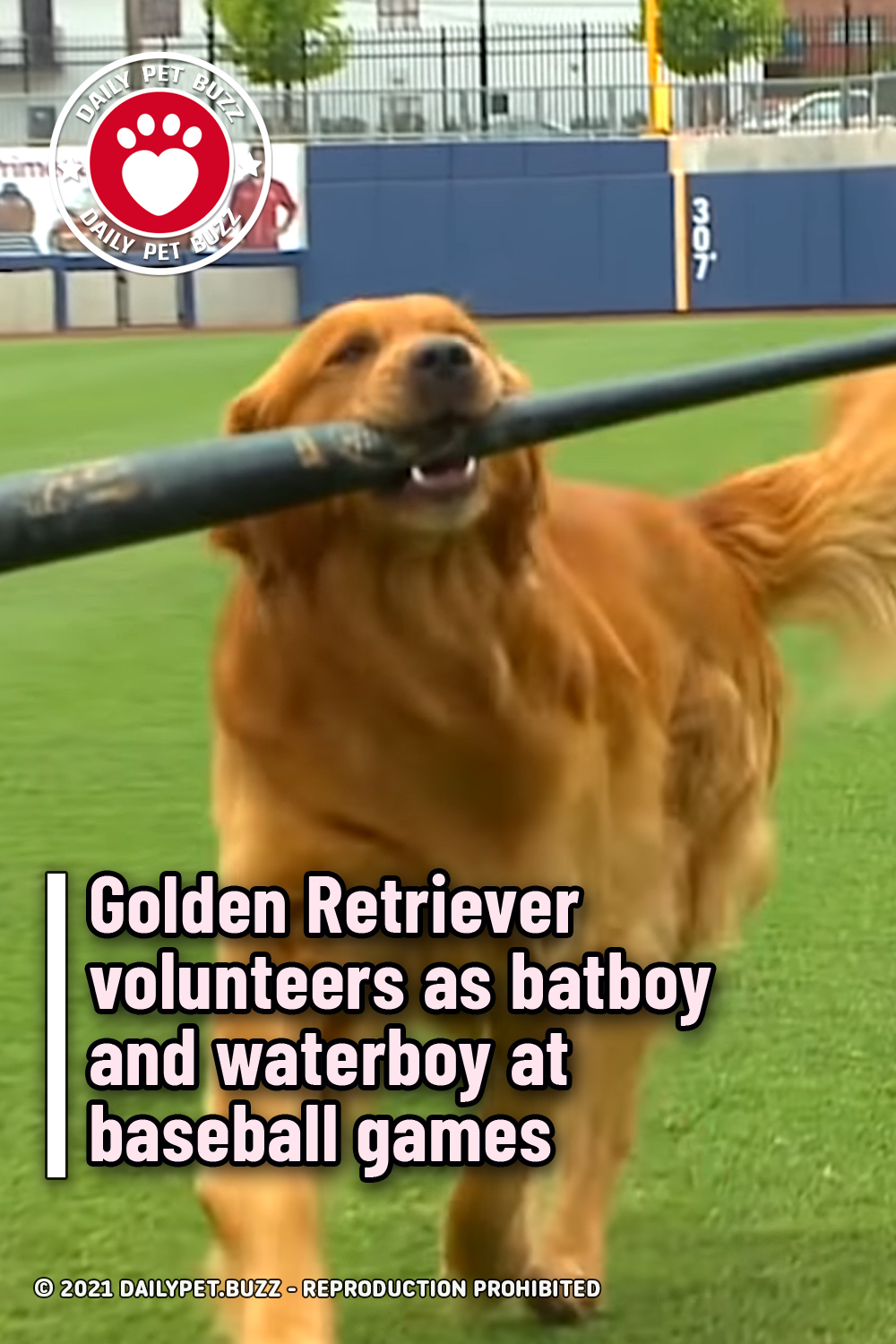