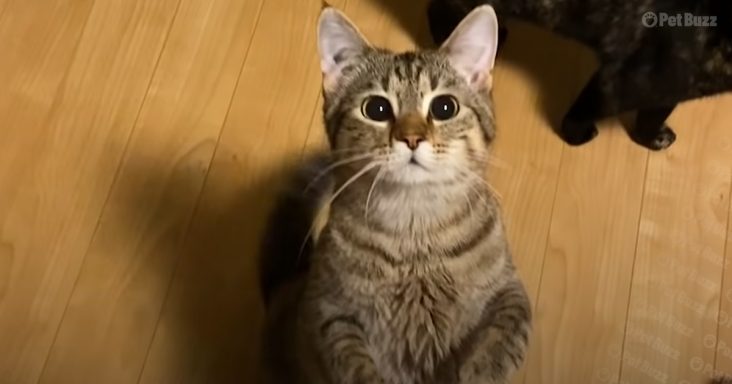 A cat named Rosie loves to stand on her hind legs, and she looks just like a kangaroo when she does it. Jayme remembers when Rosie first came into her life as a kitten.

Rosie was following Jayme’s boyfriend around, and he asked Jayme if he should take her home. Jayme immediately said yes, and Rosie was the first cat she took care of on her own.

Ever since Rosie was a kitten, she already had the habit of standing on her hind legs when she wanted food. She used to tumble over, but now her balance is impeccable.

Jayme fosters other cats as well, and while all of them get excited during feeding time, it is still Rosie who is the most excited. According to Jayme, Rosie’s favorite thing is food.

Rosie also loves her cat siblings, and Jayme was happy to see her grow up to be a well-rounded cat. Jayme says that Rosie is like Dwight from The Office because she does her own thing without caring about what anyone else is doing.

When Rosie stands like a kangaroo, it is difficult to say no to her. She gets excited over all types of food, but she loves treats above everything.

There is no other cat like Rosie. She can be seen standing on her hind legs most of the time, and she doesn’t seem to get tired from staying in that position. 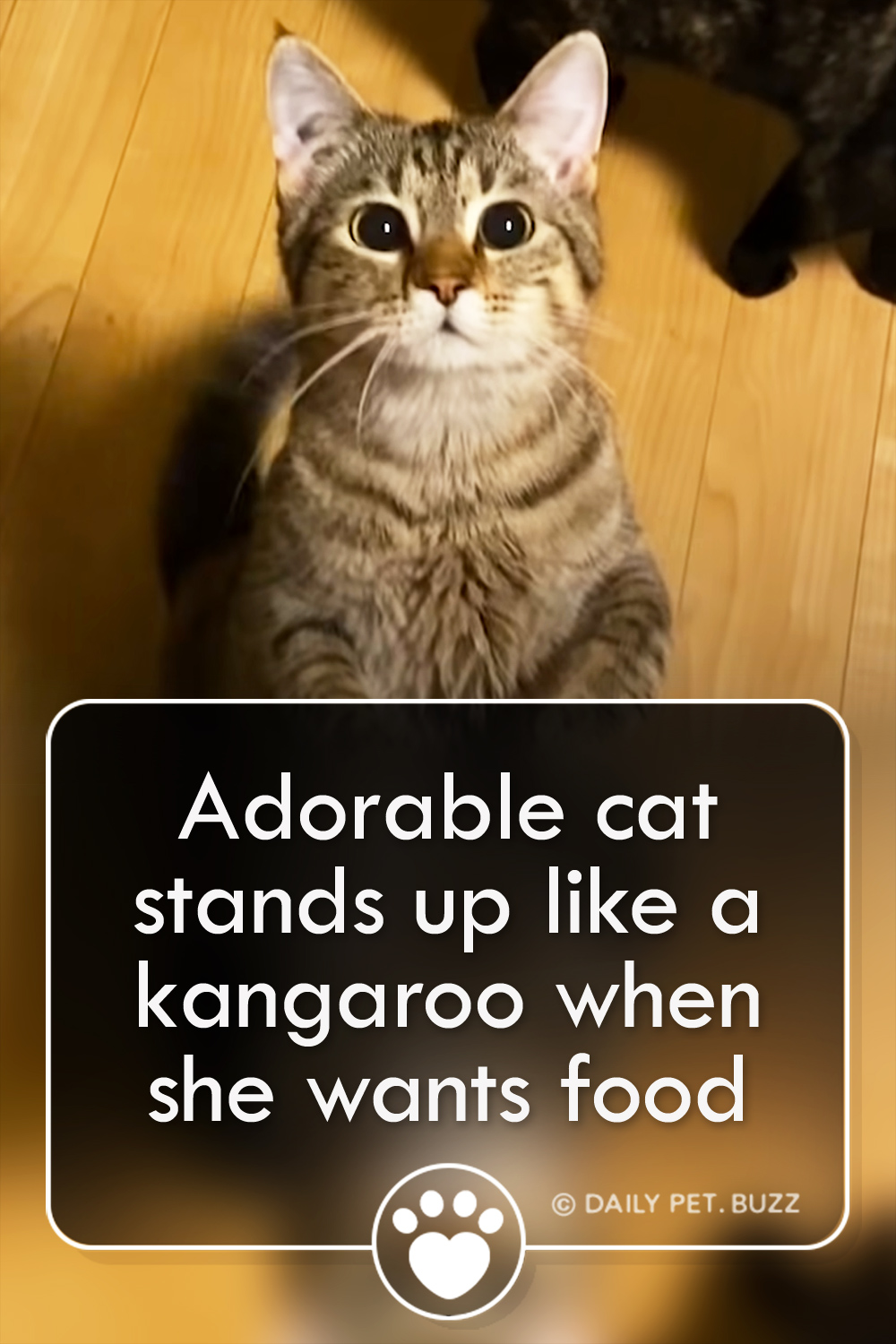