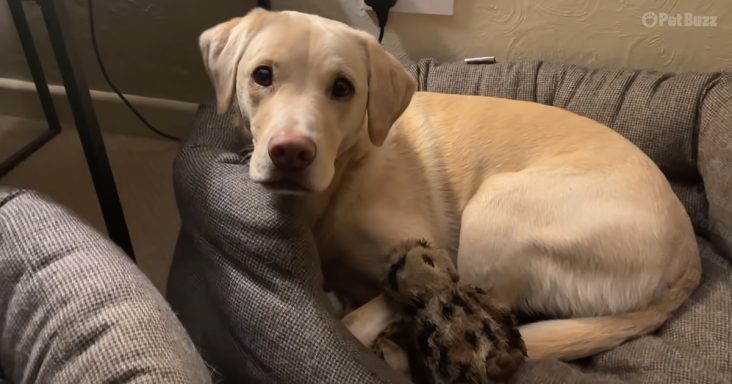 A video of a bedtime story for dogs is becoming extremely popular online. The love for his dogs, the work he put into creating it and making the video is impressive, to say the least.

Andrew Cotter released a video on Halloween, and it was the perfect combination of scary and funny. The video starts out where his one dog is bringing a squeaky toy to the man in the evening.

The man starts to have a conversation with his cute dog, and the audience learns that the pup has problems sleeping. The man then offers to tell his dogs a bedtime story to help them sleep.

He tells the story, and then the video fades out from the house to a forest. This scene was also created by the man himself, and it starts with both him and his two cute dogs in a dark forest.

As he narrates the story, the viewers get to see what is happening in the forest. It is filmed from a first-person point of view, giving it that eerie Blairwitch Project atmosphere. The camera work is excellent, and the acting isn’t that bad either.

In the forest, the man is haunted by a pale ghost wolf, and in specific frames, viewers quickly see his cute dogs glaring at him. The dogs look scary in the video with their ghostly eyes that reflect the camera’s light.

The man gets petrified and starts to run for his life. Viewers seemed to enjoy this scene due to the man’s comedic comments. One viewer wrote: ‘” Too handsome to die…” That part cracked me up!’

The bedtime story ends with the man explaining to his dogs back in his house. They seem to be hanging by his every word, and it is just adorable to observe the dogs. Andrew must love his dogs a lot if he could go through all this trouble to make such an outstanding video. 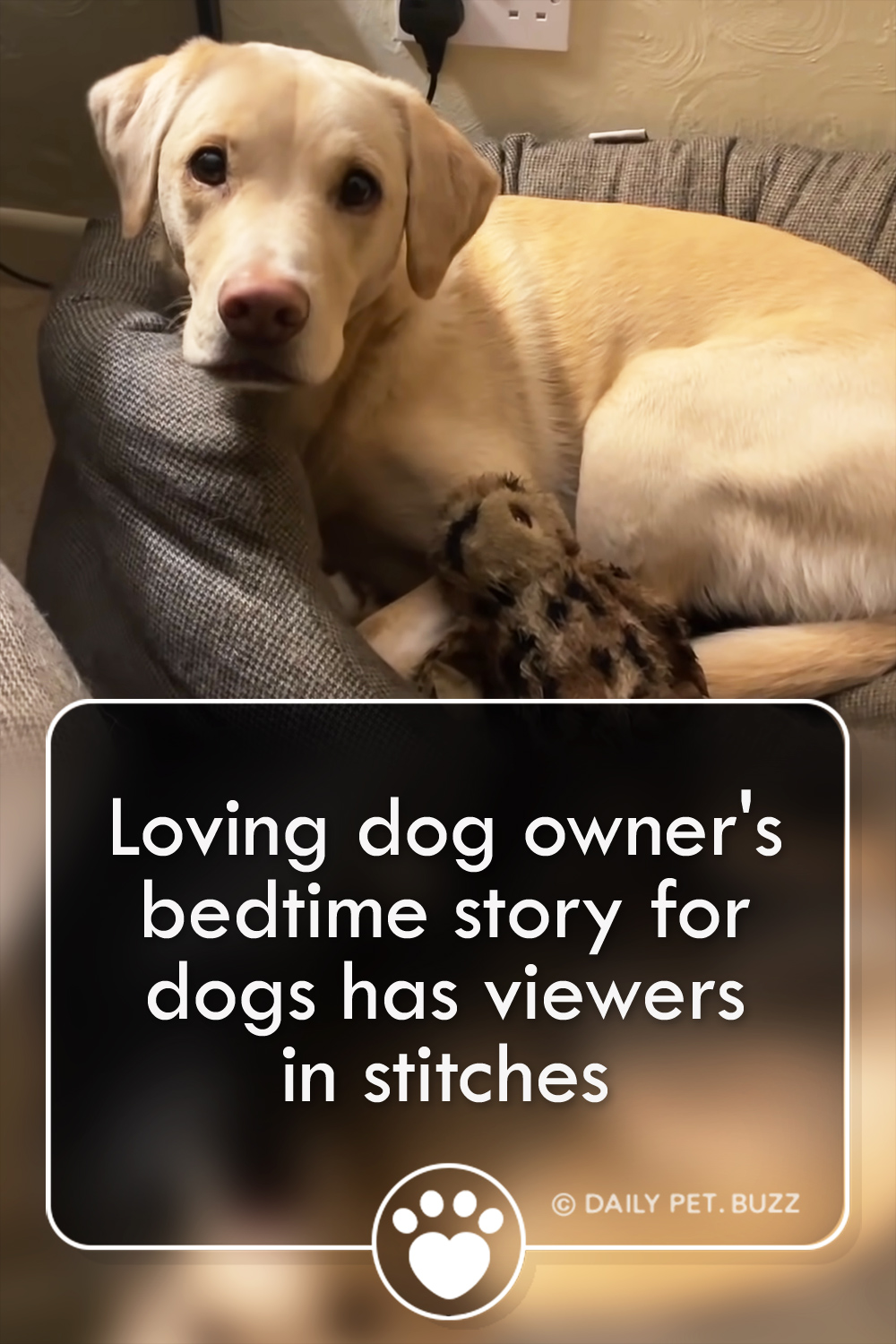