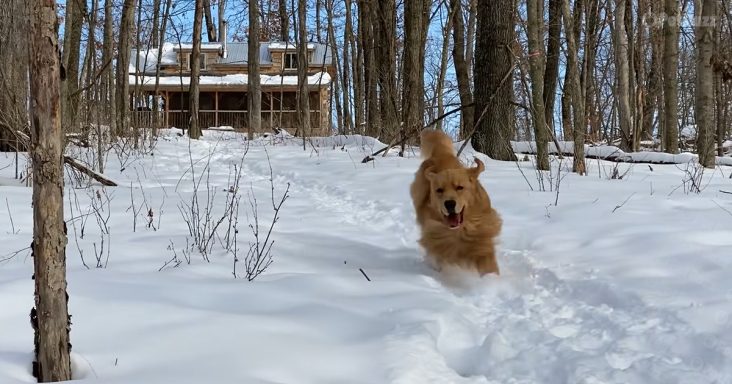 Tucker Budzyn, the golden retriever, rents a log cabin in the woods of Wisconsin with the help of his family. Before they leave, Courtney tells Tucker to pack for the trip.

Tucker packs the most essential things, which are some of his toys and many chicken treats. Then they went to bed early so they could wake early for the trip.

After the alarm went off, Tucker was too lazy to get up, but he became excited as he remembered they were going out. Tucker jumped into the car and slept soundly.

When they arrived in Wisconsin, everything was covered in a blanket of snow. Tucker couldn’t wait to go outside. In the middle of the woods, they found their picturesque log cabin.

Tucker put on a warm vest and was ready to play in the snow. Fresh flakes fell around them as Tucker ran around like a deer hopping up and down. He had never seen such deep and beautiful snow before.

They even played hide and seek. Courtney was buried under the snow while Tucker waited inside. Once she was entirely hidden, he ran out, and it didn’t take long for him to find her.

It was a fantastic and fulfilling trip for Tucker and his family. Tucker fell asleep in the car and couldn’t wait to come back for more days in the snow on the way back home. 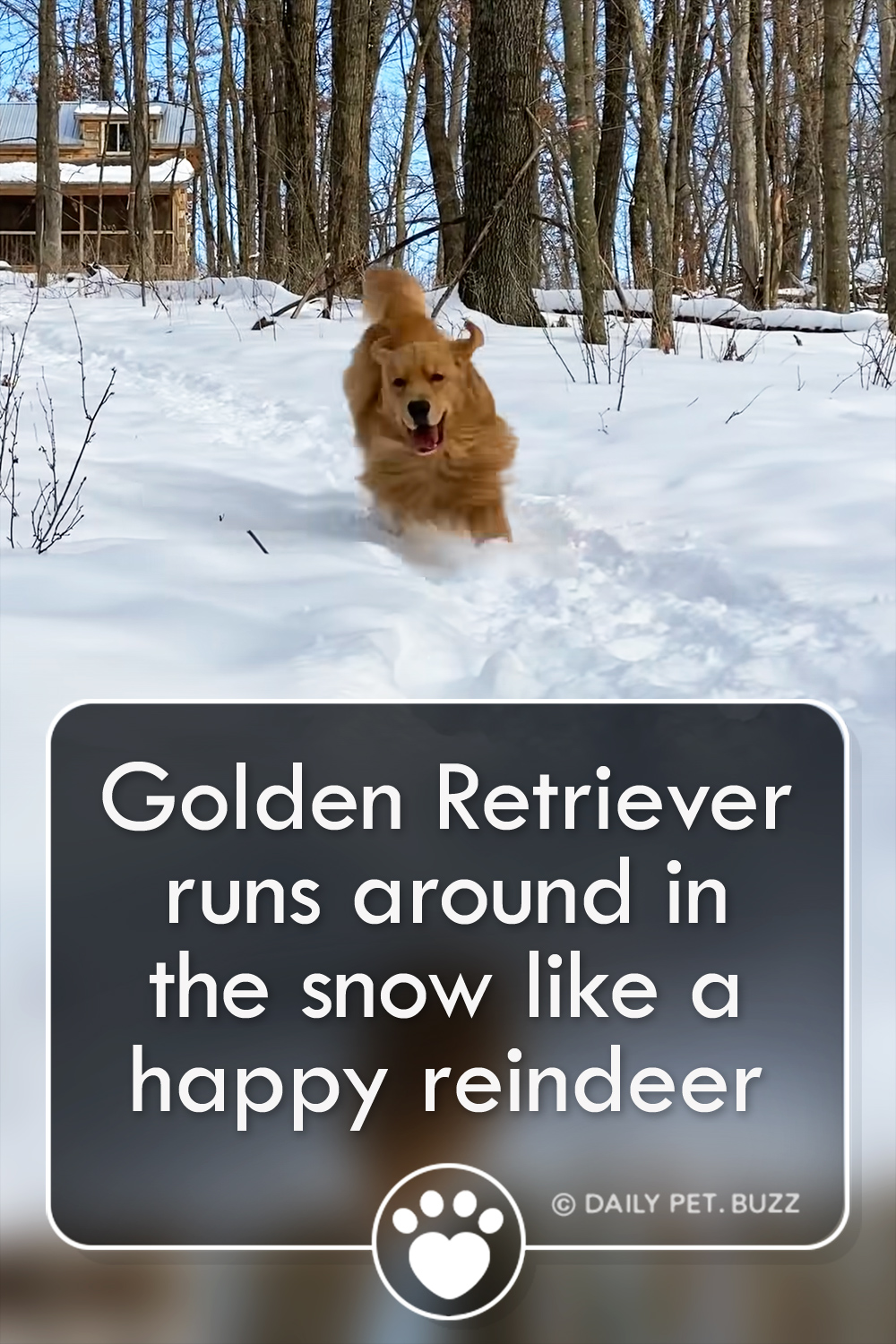