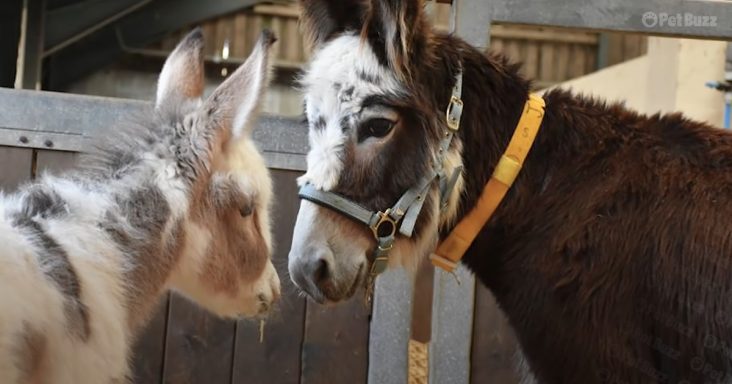 At The Donkey Sanctuary in the UK, a baby donkey cried for his mother constantly after he was born. The donkey’s name was Ben, and he had been rejected by his mother.

He was his mother’s first foal, and she went to the sanctuary while she was pregnant with him. The behaviorist at the shelter recalls the time the staff had to feed him all throughout the night.

They had to feed Ben every four hours. From the third day he was born, they had already started handling him and training him since he had no one else to teach him.

There was a mare named Jingle who had no foal, but she had one before. They thought she was a good match for Ben, so they brought them together.

Ben was scared at first and ran away when she got close. After a few hours, they started playing together in a field full of flowers, and they became close.

A year later, you wouldn’t know that Ben was an orphaned foal. He adjusted well and had many friends and companions, and he has become a big and independent boy. 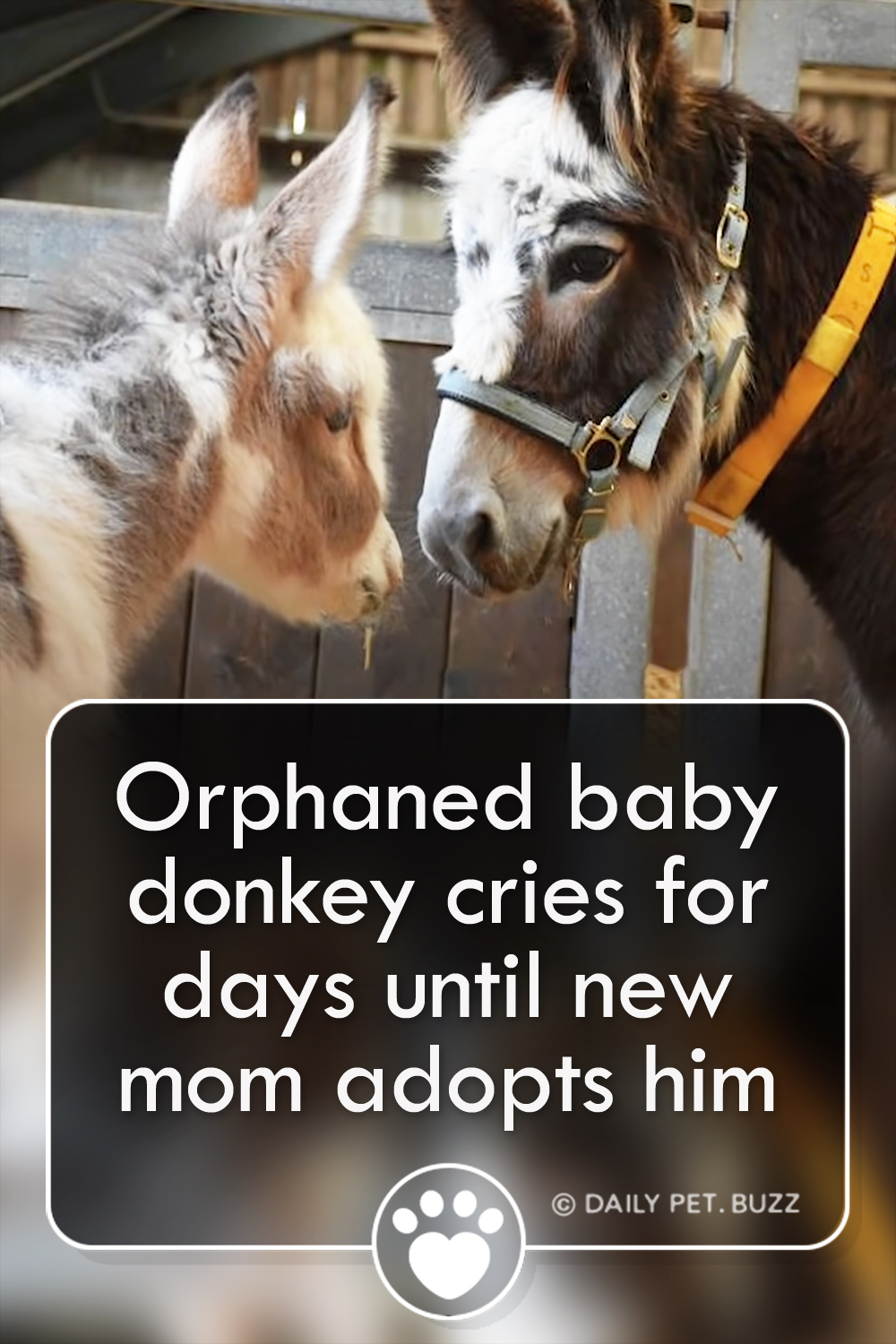