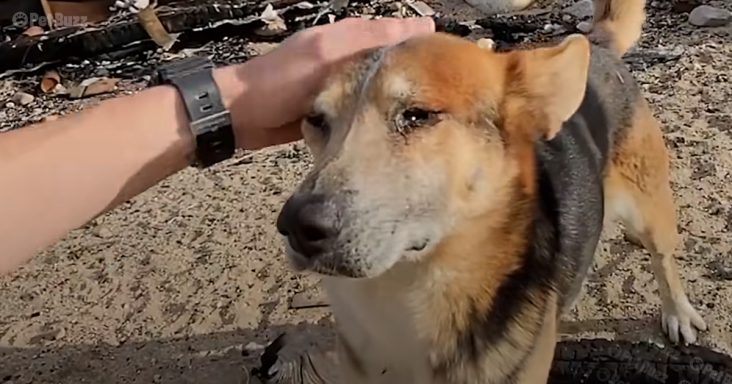 For over a year, Esteban had been visiting wild dogs in the desert of Southern California. There were twelve dogs, and at first, he thought they were one pack, but there were actually two packs.

One pack was led by a dog named Persephone, and there were seven of them. The other pack had five dogs. They were once part of a dog sanctuary that was located in that area.

The senior who opened the sanctuary got more dogs than he could handle, and then he passed away. Seventy dogs were adopted, and the ones that remained were the most standoffish and anti-social.

Esteban visited them every other day to give them food and water. He gained their trust slowly, and they started following him once they saw him up the road.

Eventually, he got Persephone eating from his hand, but she wouldn’t let him touch her at first. One day as he held his hand out, she didn’t back away, and he finally petted her.

It was about seven months later that she trusted Esteban enough to let him do that. Then she even got down and let him rub her belly. The biggest challenge was to safely remove the dogs from the desert.

Esteban got some help to rescue the seven dogs from Persephone’s pack, but the five dogs from the other group remain in the desert. Persephone adjusted well to her new home, and he still visited the desert to help the other dogs. 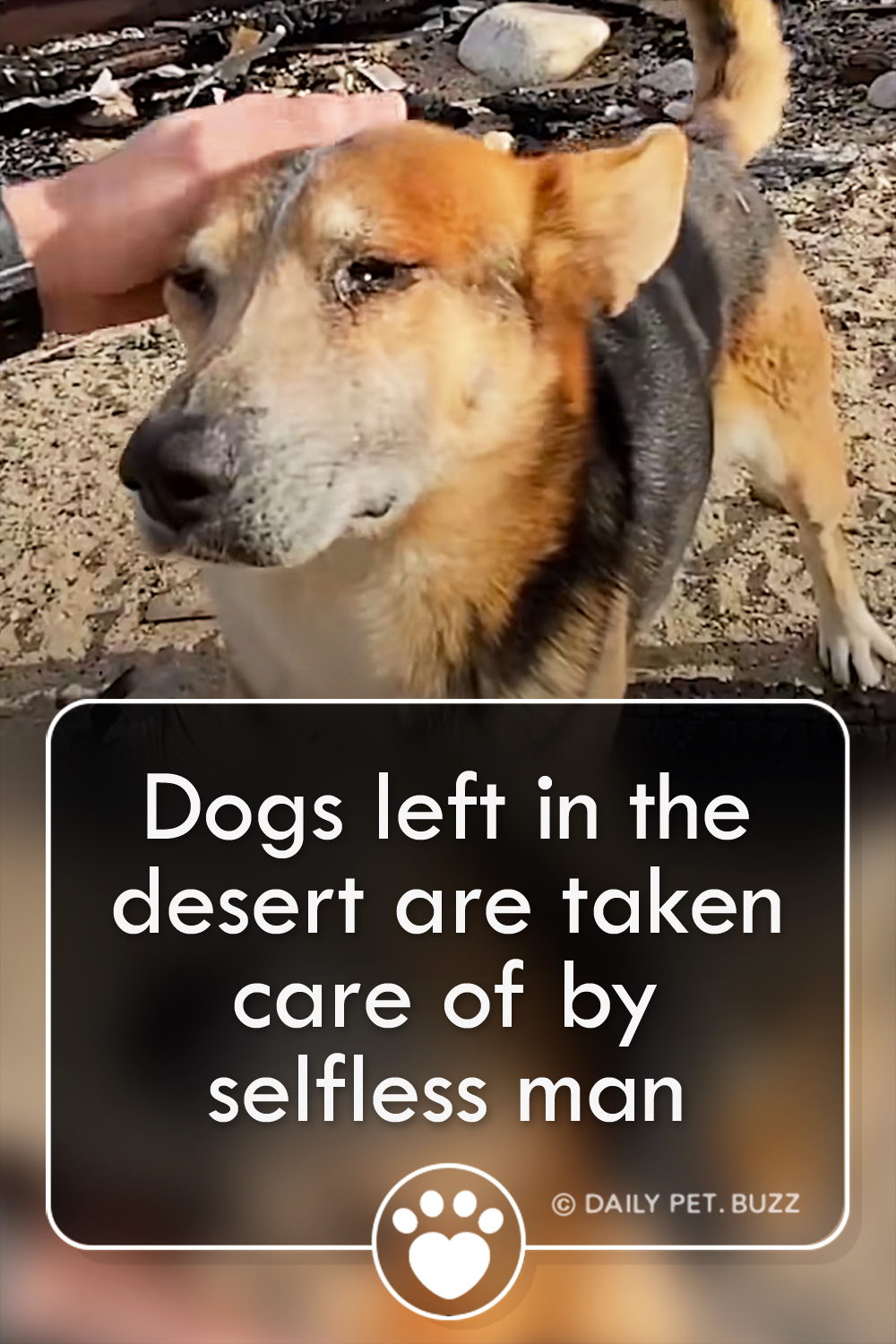