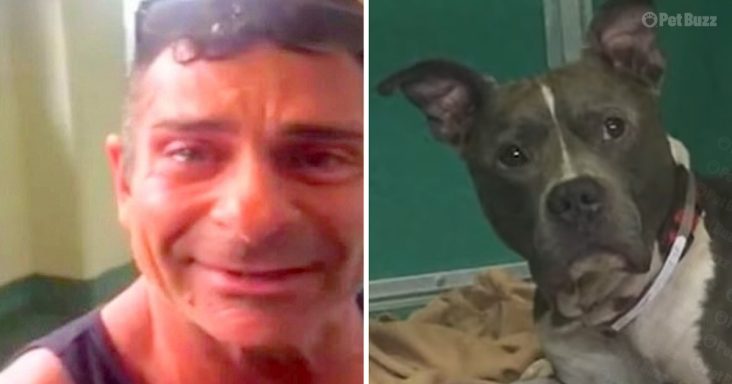 After a year of searching and a few days before the animal shelter put him down, Barry Gearhart found his missing pit bull.

It was a difficult journey for Barry, who one day found that Titan, his pitbull, was stolen from his truck. He kept searching for him every day, and he never gave up hope.

An animal shelter picked Titan up as a stray, and they had no idea where he had come from. They called him Hank, and they did their best to try and get him adopted.

Unfortunately, older pit bulls don’t usually get adopted. Since the shelter lacked space and resources, they planned to put the Titan down. At this time, Barry was still posting pictures of Titan online.

Thankfully a volunteer from the shelter recognized the pit bull and said that he looked just like Hank at the shelter in West Palm Beach. Barry was overjoyed and went to the shelter as fast as he could.

When Barry arrived at the shelter, he found Titan in a cage, and his friend recognized him immediately. Barry burst into tears, and Titan was barking with joy.

It was a miracle that Barry arrived mere days away from Titan being put to sleep. Now together again, they are happy and grateful to have been reunited. 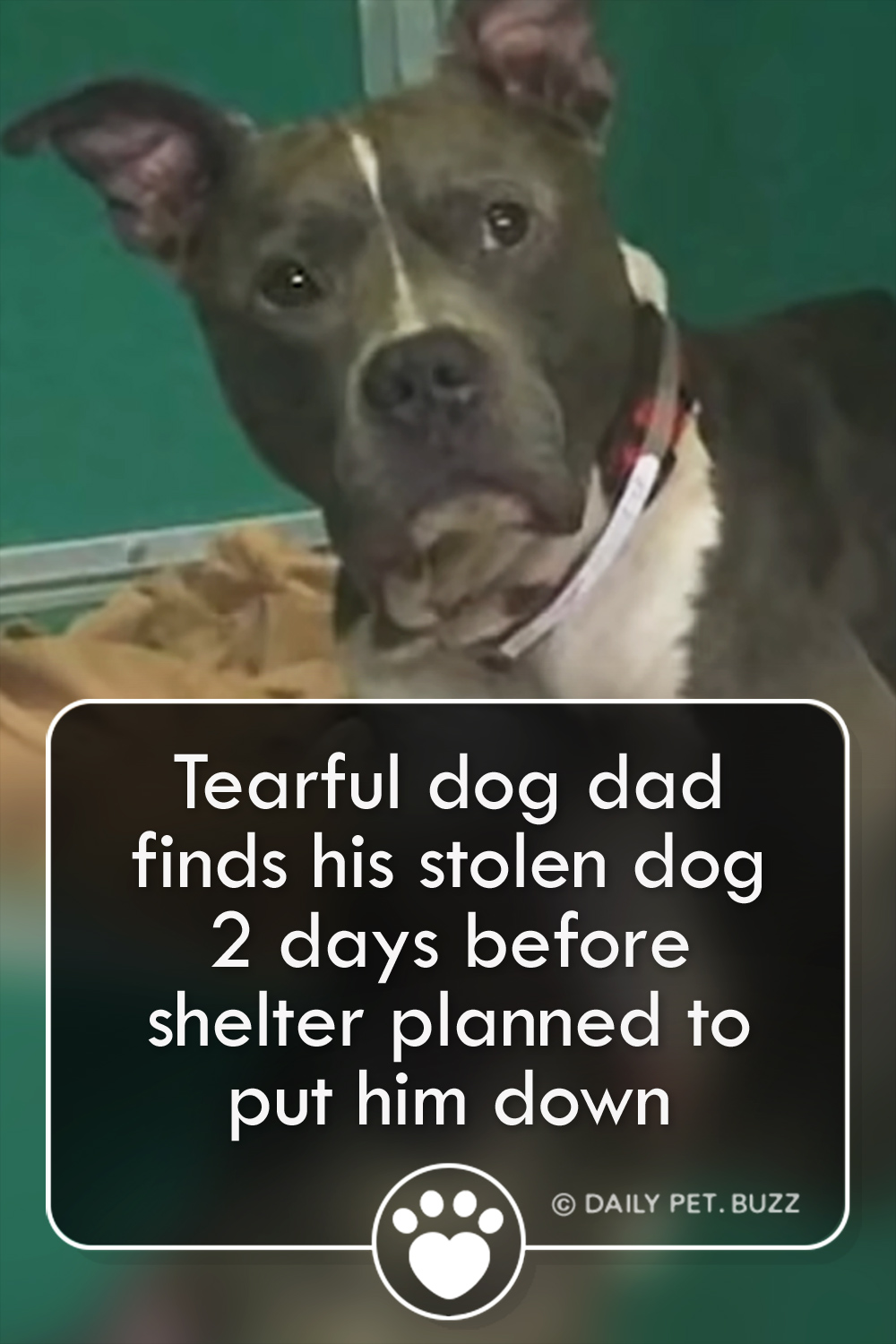