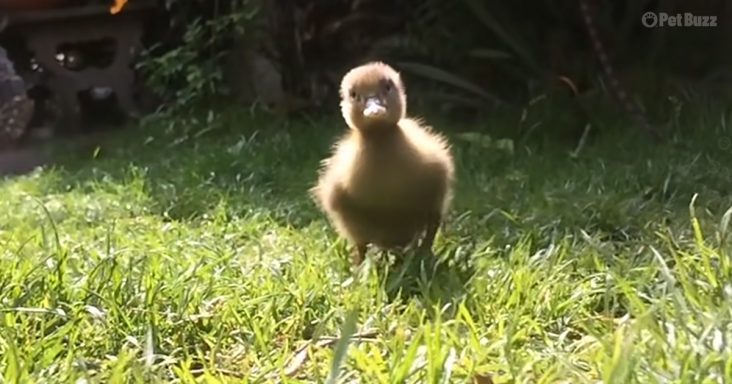 Alwyn Wils loved ducks ever since he was a young boy, and he wanted to see what he could do to help an endangered species of duck called The Hook Bill.

The Hook Bill was popular because of their efficient egg production. There were millions of them once, but now there are only around 80 egg-laying female ducks. Alwyn went to visit the man who was keeping their species alive.

He took home four eggs and put them in the incubator so they could start hatching. These eggs needed to breathe and cool down for 10 minutes each day. Eventually, three of them showed signs of life.

After 28 days, the first egg started to hatch. Alwyn needed at least one female so she could lay eggs of her own one day. Luckily the first one was a girl.

Usually, a mother duck would help the hatchlings break their eggs, so Alwyn was there to assist. The following day the second one hatched, and he used his breath to keep them warm.

When the third one hatched, everything seemed fine, but he noticed something wrong with her balance. He had to do something because she couldn’t walk or eat if he didn’t fix her issue.

She had a minimal chance of survival, but Alwyn has been taking care of ducklings for 30 years. He wrapped her uptight overnight and hoped for the best. The next day he brought her out on the grass, and she ran around happily. 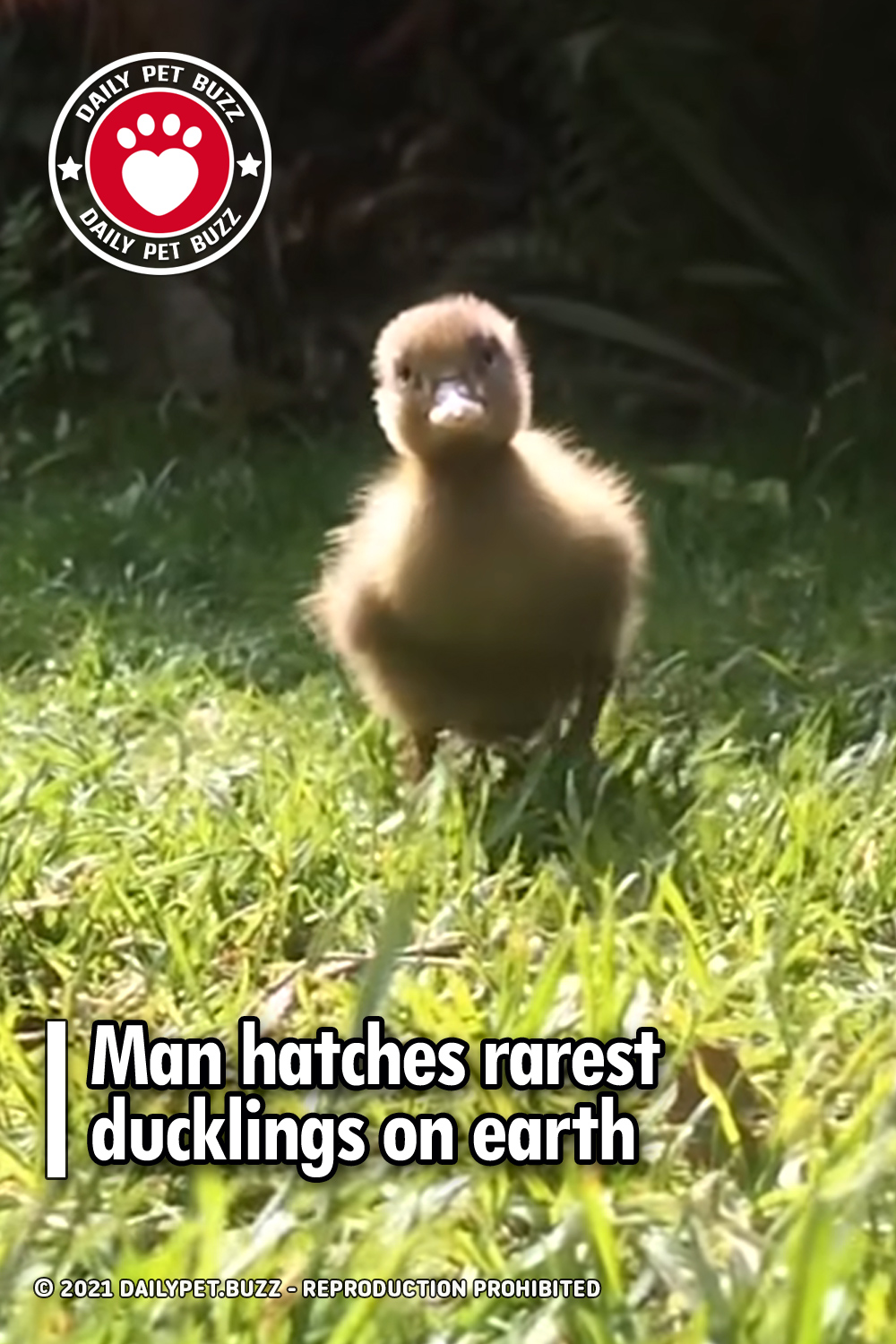