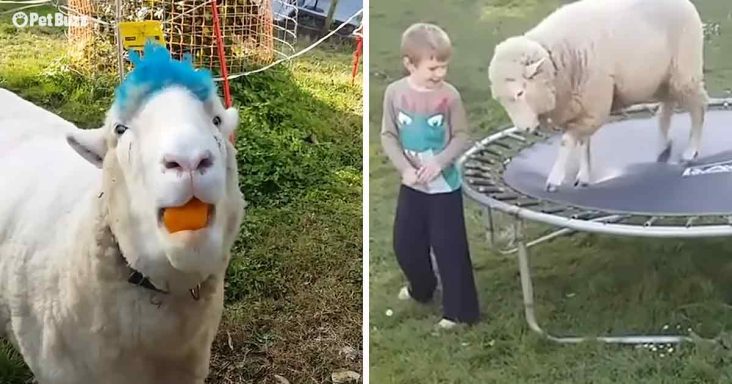 Steve, the sheep, made himself part of the family as soon as he was rescued by Annely and taken into her home. He loves to play around with the dog and run all over the house.

The kids were especially excited when they heard a baby lamb was looking for a home. Once Steve arrived, the kids cuddled with him on the couch, and Annely’s daughter, Kristel, dressed him up.

Nowadays, when Steve goes into the house, he heads straight for the pantry. He will usually pull out flour and pasta, or whatever else he can find then he goes to the lounge.

Upon arriving at the lounge, he will try to get on the couch, which he no longer fits on since he’s fully grown. Then he will hang out with them and watch tv.

Steve definitely thinks he is a dog, and he loves to go on walks. Annely and her family will put a leash on him and take him to the park.

At the park, they remove his leash, and he doesn’t try to run away. He loves to chase Annely’s son, Ashton. Steve knows that all of them are his family.

His favorite food is orange, and he picks them himself from a tree and eats them whole. Annely sees that Steve knows how to be naughty, and she loves him for it. She cannot imagine living without him. 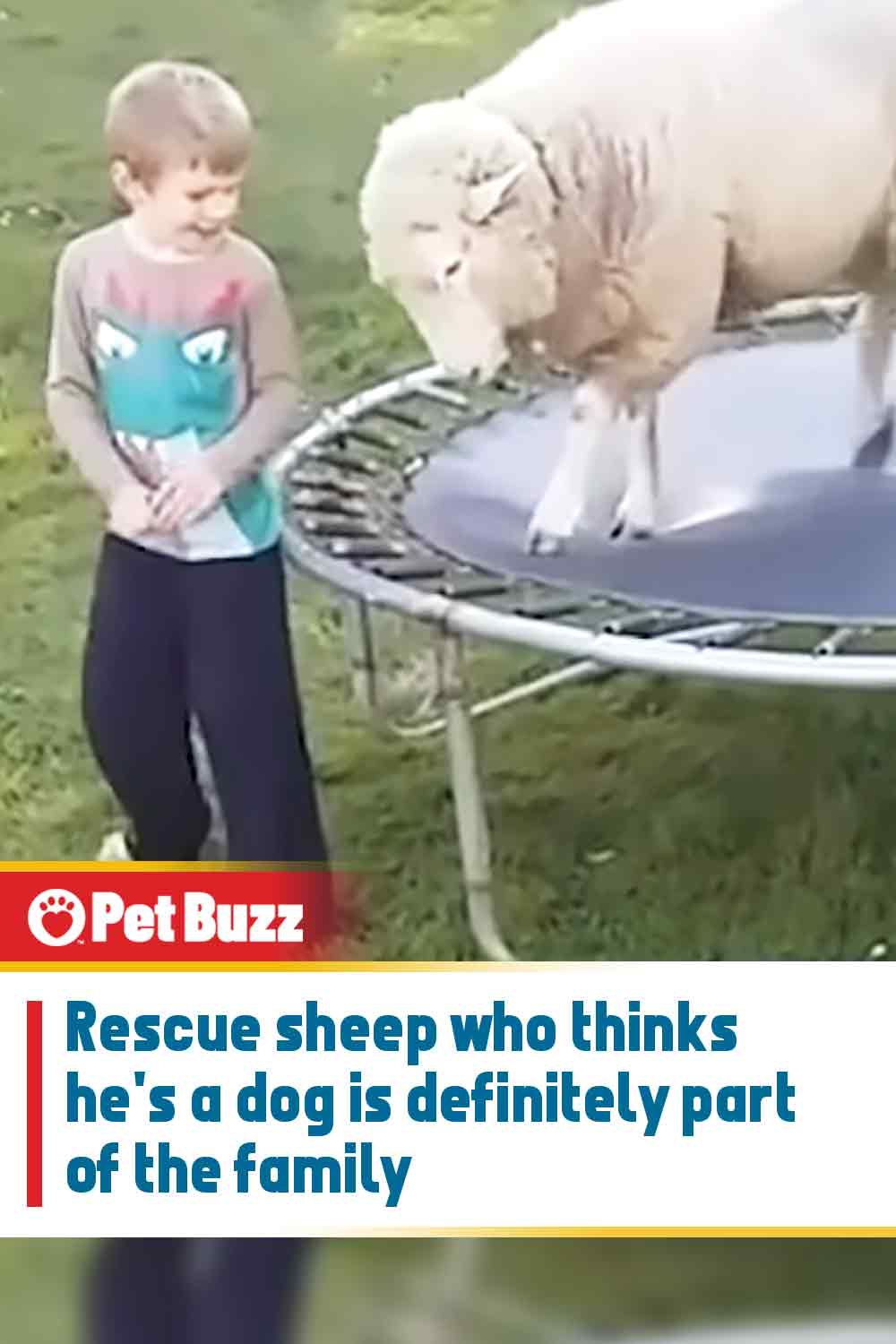