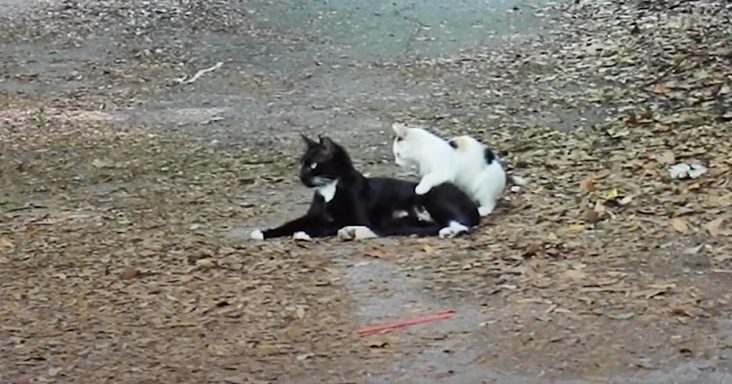 Mary of Miss Dixie’s Kitten Rescue knew of a colony of feral cats living in an abandoned mansion and decided to help them. She contacted her friend, who specializes in trapping and returning cats.

The day before they laid the traps, Mary saw that there were two tiny kittens. When they arrived, they had the intent to trap two kittens and one mama cat.

They left the mansion with six adults and nine kittens. The adults were fixed, vaccinated, and returned to their colony while the kittens joined Mary in her home.

At first, the kittens were terrified, and one of them, named Paqui, was incredibly sassy. Mary liked to call Paqui spicy because she was always hissing. The other kittens warmed up to Mary quickly.

Eventually, the other cats showed Paqui that there was nothing to be scared of, and Paqui learned to love pets and scratches from Mary. Paqui and her brother were adopted together.

All but one of the kittens were adopted, and Mary knows that it won’t be long till the last one finds his own home. Seeing the cats thriving in their homes is the most rewarding thing for Mary.

She says that all their work is worth it when they know that all the cats live their best lives. Most of the families send them updates on how the cats are doing. There are more kittens in the mansion, and Mary knows there is more work to be done. 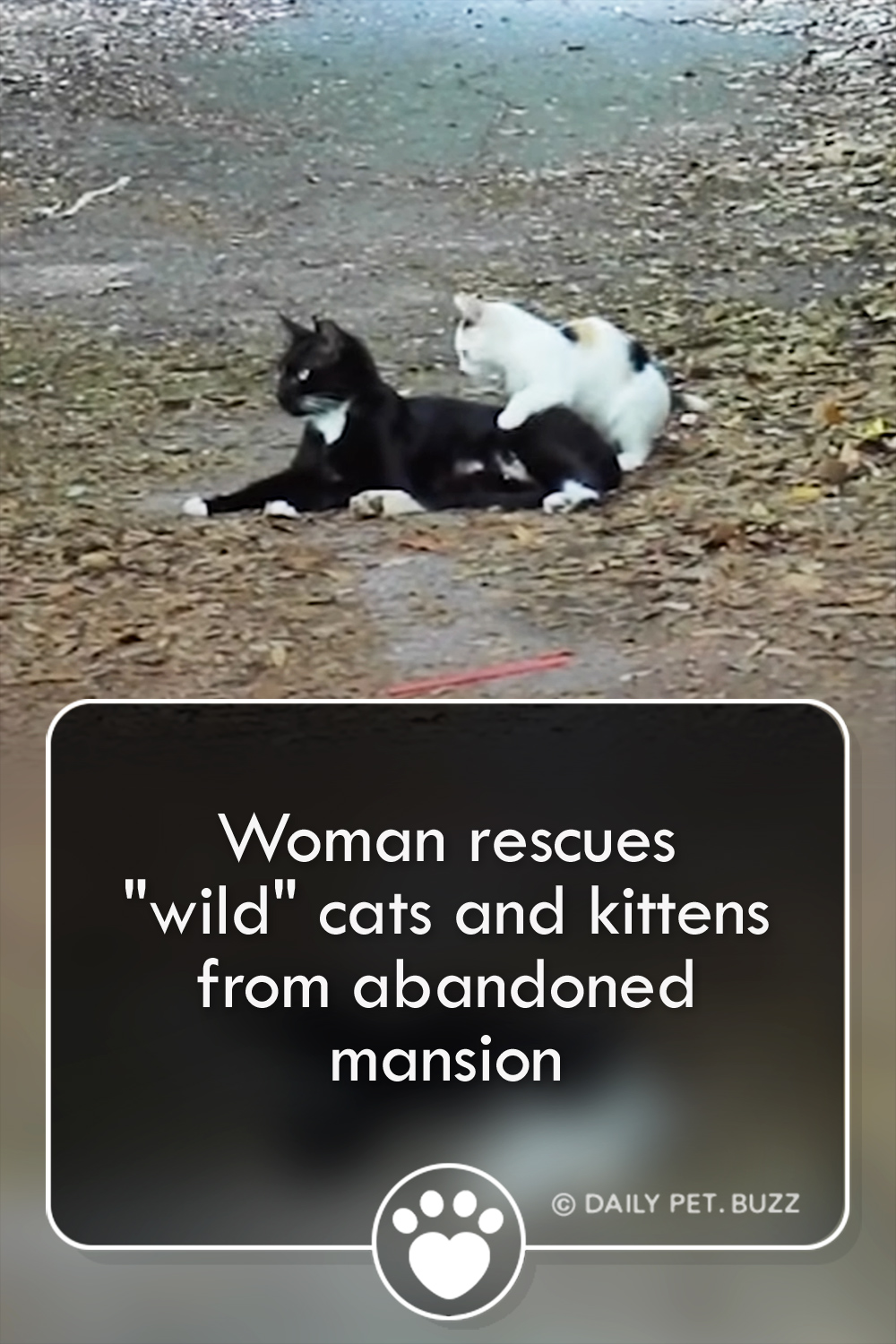