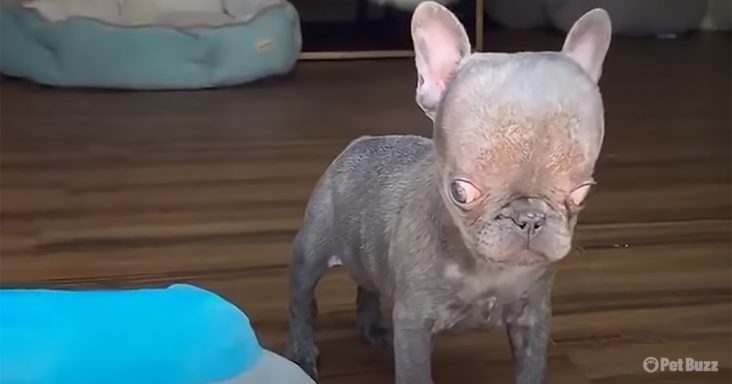 Mork is a rescue dog who looks like an alien; others think he has a similar appearance to Baby Yoda. He is a collection of fur and folds with a dome head and tiny ears.

Nikki Carvey, the Founder of Road Dogs & Rescue, says that Mork is a bunch of quirks balled into one dog. Mork loves to lay in the sunshine and go on car rides.

He enjoys his life more than anything else. Though his appearance comes at the price of selective breeding and genetics. Mork has heart arrhythmia and inflammatory bowel disease.

Carvey says that Mork is a testament to why people must stop breeding animals just for their looks. Mork was rescued from a meat truck in China.

The photo of him sent to Carvey made him look like an alien, and she wanted him immediately. Mork was really sick, and they didn’t think he would make it.

Carvey fostered him, couldn’t resist his face, and decided to keep him. Then when a five-week-old puppy named Merrybelle was rescued, she was put together with Mork because she also looked like an alien.

Merrybelle has hydrocephalus, and that means she isn’t going to live a long time. But that doesn’t mean her life doesn’t count. Carvey encourages people to live in the light and embrace the moments because no one knows what the future will bring. 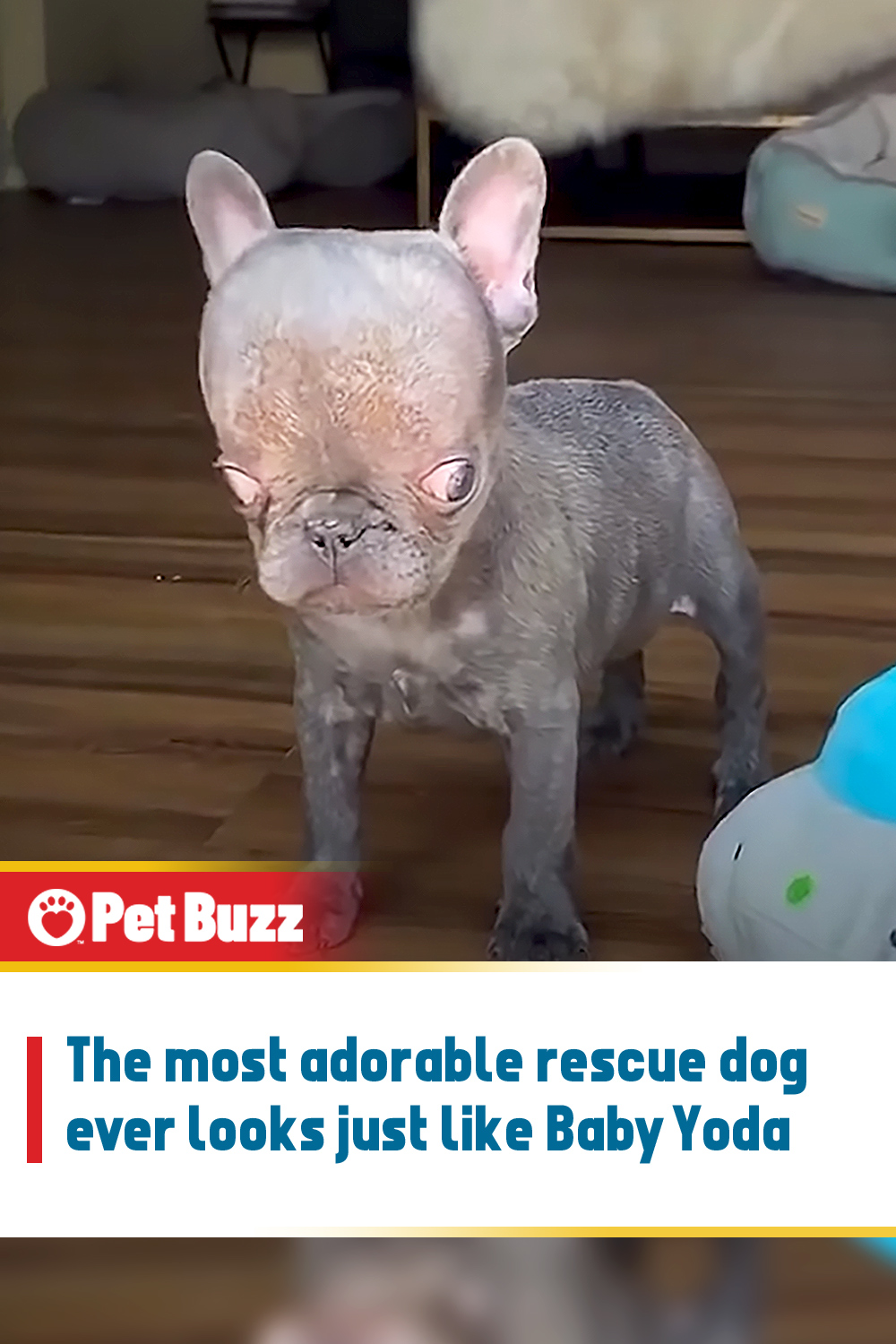