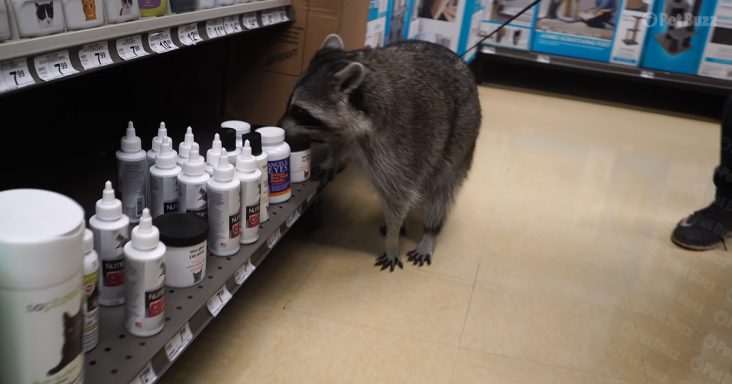 Tito the raccoon was bursting with excitement when he was taken to the pet store to go shopping with his human friend Mitchell. Two years ago Tito was taken in by Mitchell and they eventually became inseparable.

While Tito is certainly domesticated and well-mannered, he couldn’t help himself when roaming around the store. There was just so much to see, smell, touch, and play with.

They were there to get a bunch of fun stuff for all the other pets they lived with back at the house, but that didn’t mean Tito couldn’t take some time to himself.

Around his body, he wore a harness with a leash attached to it that Mitchell held. Well, the leash got tangled a few times as Tito explored all over the place.

Everyone at the store loved him though and couldn’t resist giving him lovely pets and scratches. He made quite the impression as he ran around the aisles.

A few things were knocked over, some scratching posts, and clothes that he wouldn’t let go of. Mitchell tried to keep him in a shopping cart, but Tito would not be held back.

No mere shopping cart would contain Tito, and he climbed down from it easily. Mitchell definitely had his hands full, and overall it was a fun shopping trip for him and Tito. 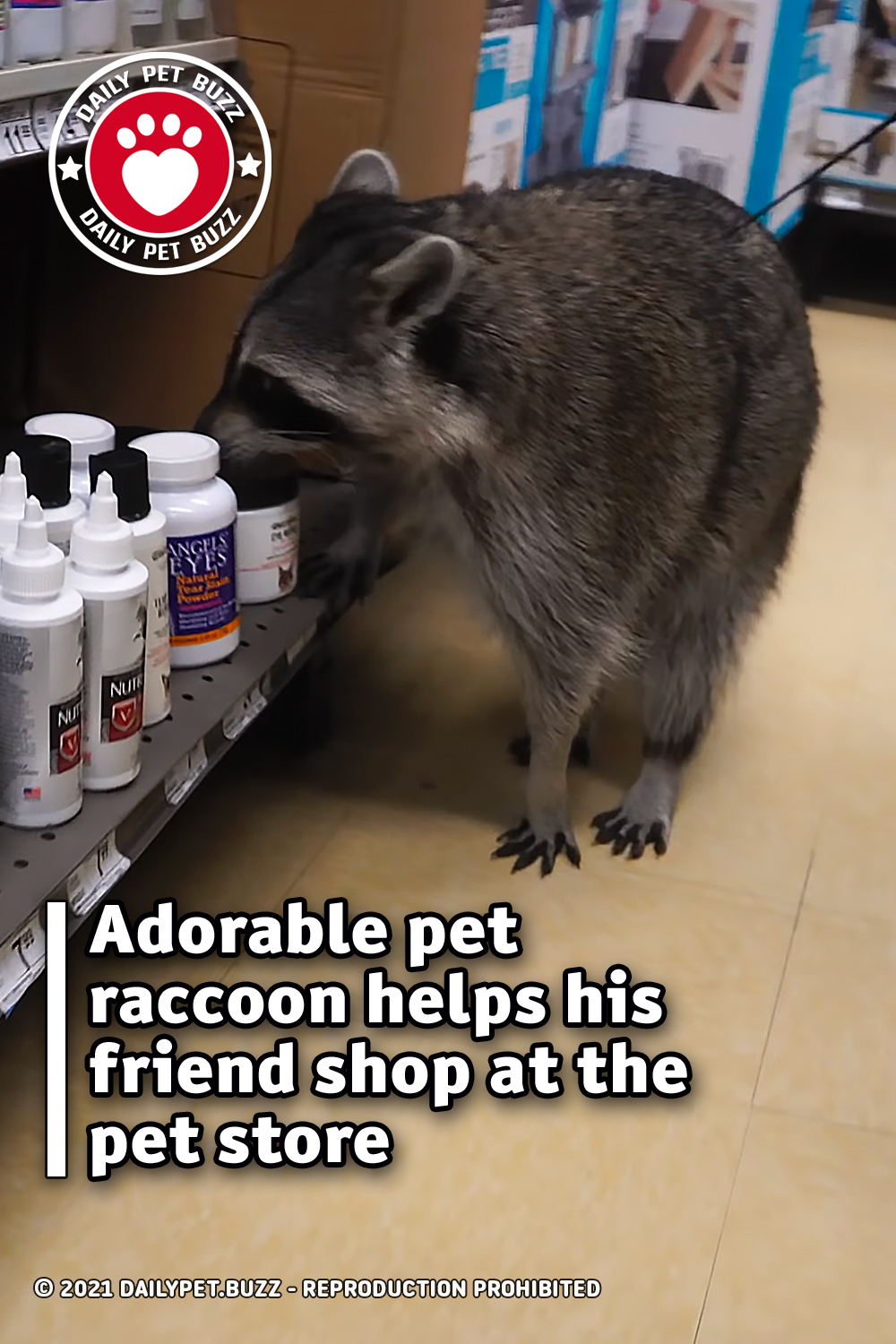