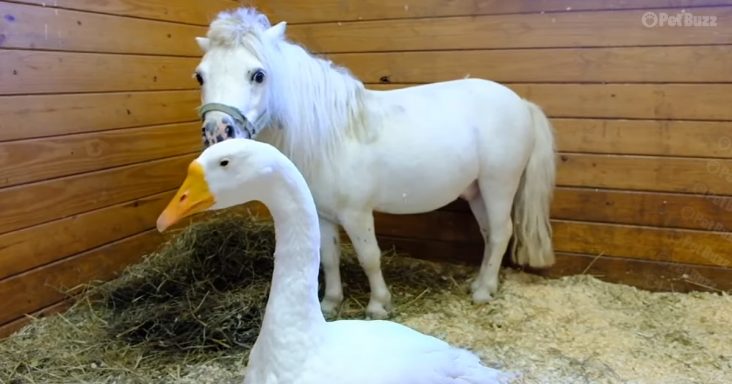 You can call it the best interspecies friendship, but these two animals were certainly destined to be together. Waffles, a six-year-old miniature horse, and Hemingway, a diminutive goose, are the inseparable kind.

Seemingly raised on the same farm since they were young, the two different species have developed an unbreakable bond over the time they’ve been together.

The Bucks County SPCA(Society for the Prevention of Cruelty to Animals) gave these two friends a second shot at life when they rescued them from their previous home, where they were exposed to poor conditions.

Hemingway is overprotective of Waffles as he doesn’t allow anyone to come between them. Not even during feeding time or time to take their various jabs. They always have each other’s back.

Not to mention how playful they are around each other. Although Waffles might be a small horse, his personality is something else. And it’s fair to say, his love for Hemingway undoubtedly beats his love for carrots and grass.

Their bond will certainly grow stronger, considering the two were adopted at the same time and ended up on the same farm. They have also been through sickness and health together, so a bond like that will not vanish so quickly.

When Waffles was unwell, Hemingway was always by his side. Their beautiful friendship and how much the two animals care for each other is undoubtedly something to emulate. It’s no wonder they became a viral sensation with all their cuteness. 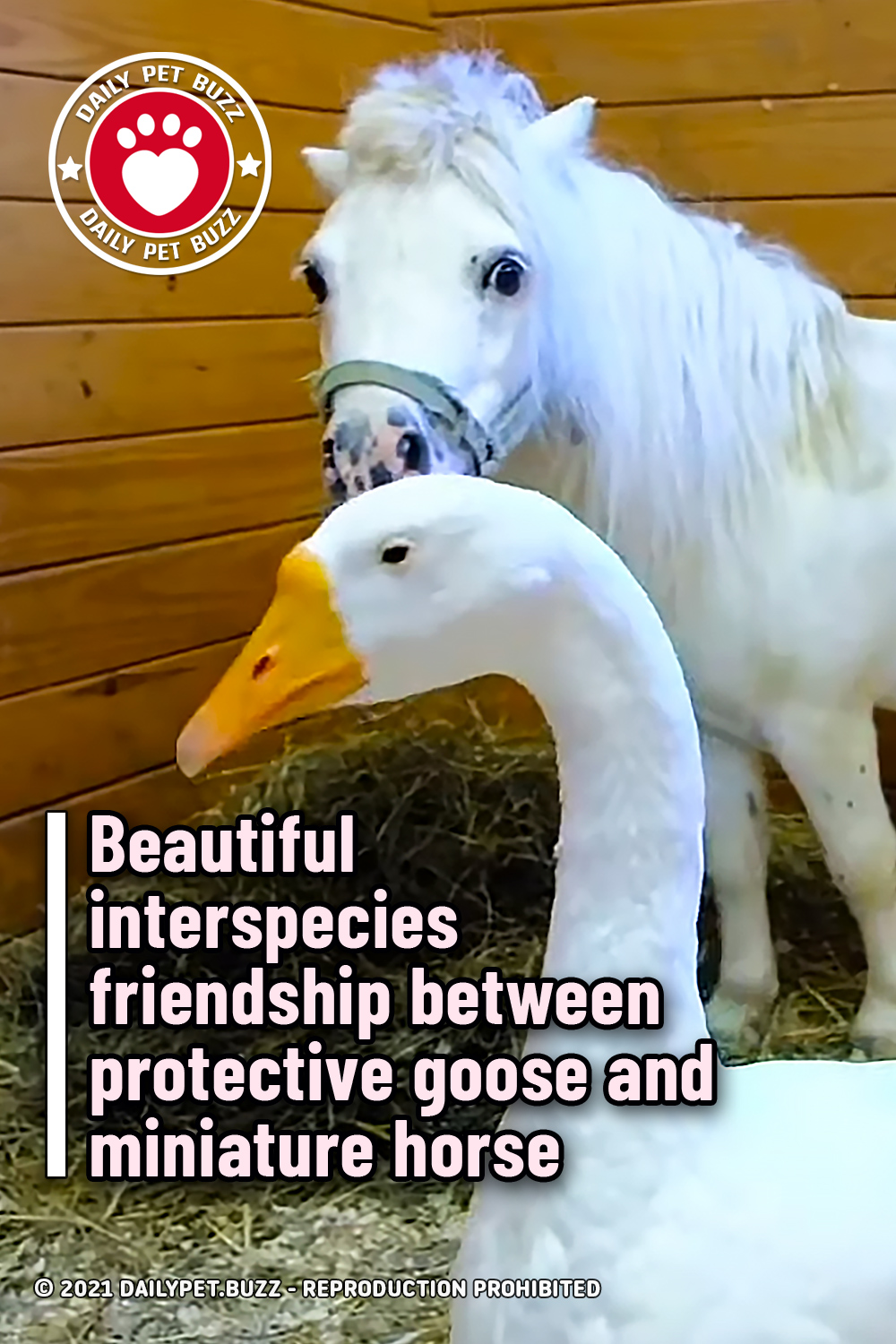