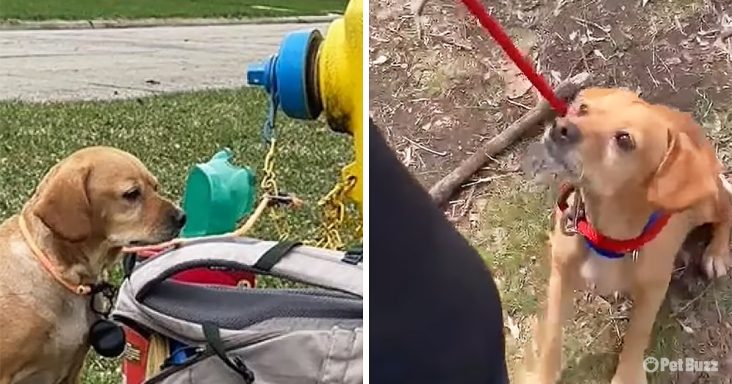 In Wisconsin, Green Bay, a small dog was left alone and tied to a fire hydrant. The Humane Society in Wisconsin posted the dog’s picture online. Some people had sour words toward the dog’s previous owner.

There was more to the story than people had realized. A note and a backpack were left with the dog. The pack was full of supplies containing treats and the dog’s favorite toys.

It was clear from the note that it was an act of desperation. Apparently, the previous owner had medical issues that prevented her from caring for the dog.

The dog was tied tightly to the fire hydrant so she wouldn’t run into the street and get hit by a car. The Humane Society named the dog Baby Girl, and they posted a response to those who were attacking the owner.

When someone leaves a pet behind, it is never an easy situation. The Humane Society wants people to leave their bias and judgment at the door.

Obviously, the previous owner of Baby Girl had cared for her deeply. It must have been challenging for her to have to let her go in such a manner.

The Humane Society also cares for people along with pets. They urge everyone to show compassion and care for each other since it will better serve pet owners, animals, and communities. 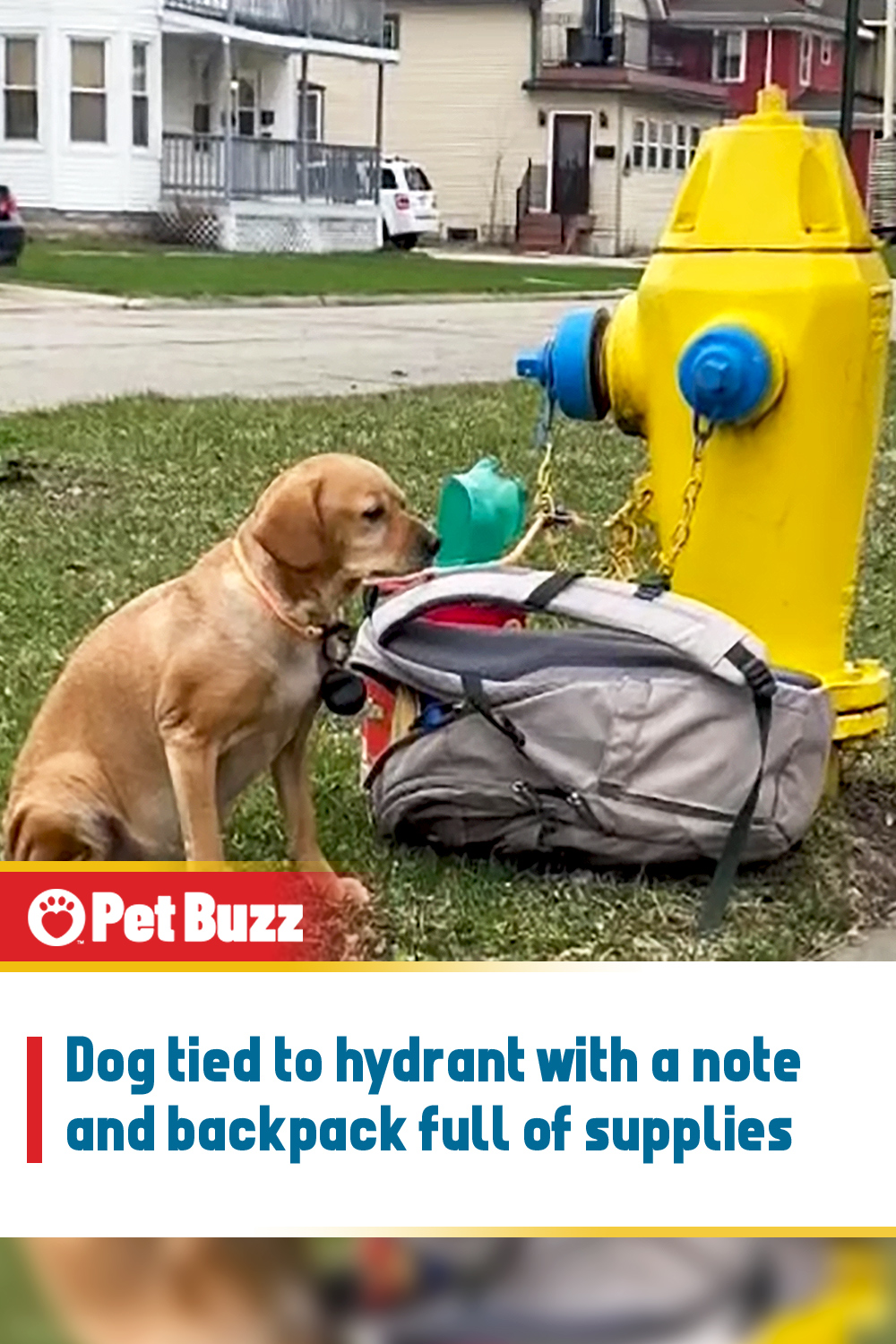