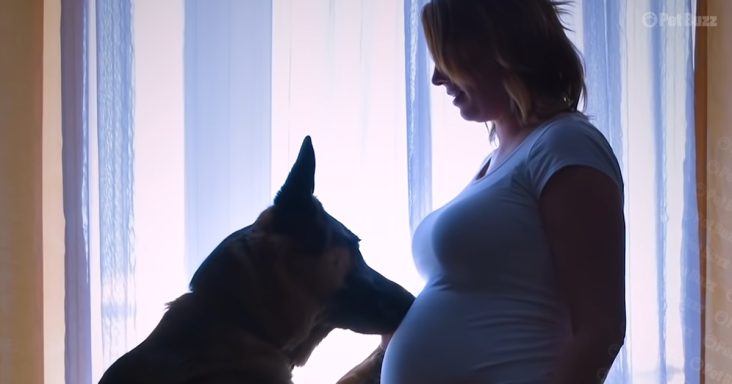 Argento, the German Shepherd, was excited and nervous about meeting his human baby brother. There was so much to prepare for, and he’s kind of worried they won’t finish in time.

He helps out in building the crib and preparing the other furniture. His bed is comfortable, but it is far too big for a baby boy. In the meantime, Argento practices reading a book.

Mommy’s tummy is getting really big, and he gently sniffs her belly, telling his little brother that he can’t wait to meet him. Finally, when she gave birth Argento was ecstatic.

He never left his baby brother’s side. With his nose, he couldn’t get enough of the baby’s scent. But he definitely wasn’t a big fan of the smell of dirty diapers.

Argento was always by his brother’s side. He would sleep beside his crib, or they would cuddle on the couch. During the day, Argento would stand beside the baby and keep a watchful eye on him.

As time passed, Argento kept checking if his brother was big enough to play yet. He tried to show him how to play with a ball, and Argento put it in his mouth and chewed.

Humans grow slower than dogs, but Argento didn’t mind. He would patiently wait until his brother grew bigger then they could play together all the time. 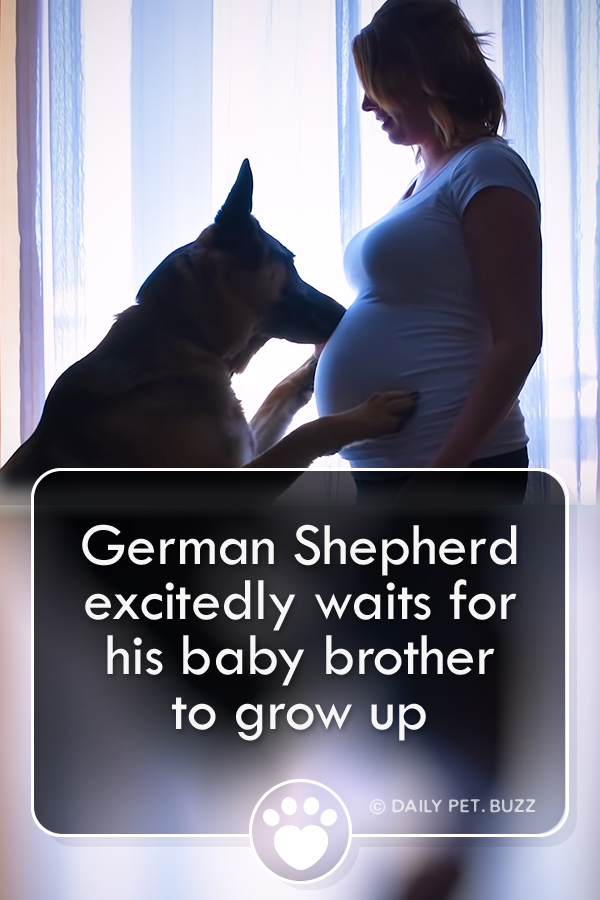