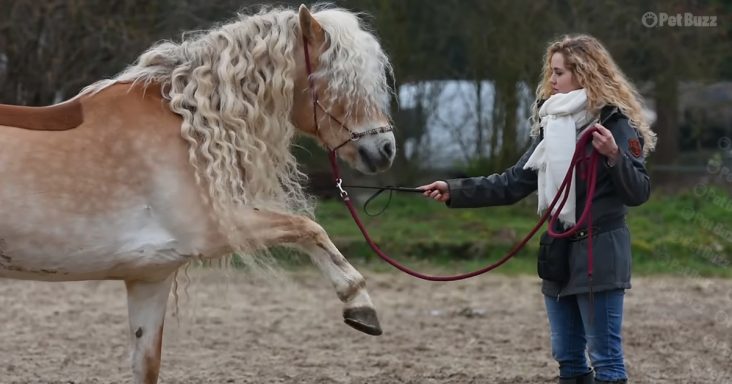 It was quite unbelievable when Naomi Beckers found a horse who was just like her. The Haflinger horse was named Storm. Naomi and her shared one physical feature that was almost identical.

Both of them had long blonde hair that was healthy and curly. While Storm’s was a gorgeous mane, Naomi boasted luscious locks. It wasn’t long before they became best friends.

Naomi would ride Storm and together they were an unstoppable force. The horse’s backside had the pattern of stars as if she was the night sky itself.

They had pictures were taken together that were utterly beautiful. In some of them, Naomi would be wearing her best dresses, and Storm would always show up looking her best.

It goes without saying that the bond between Naomi and Storm was more than just a human and her pet. They were best friends for life.

Storm listens to whatever Naomi asks. Even on a cold day, they would go out and Storm would show some of her tricks. She could tell Naomi was cold because she has a thick coat and a scarf.

Whenever they spend time together Naomi has a big smile on her face and Storm seems to even glow with joy. This shows that you can find some friends in the most unexpected places. 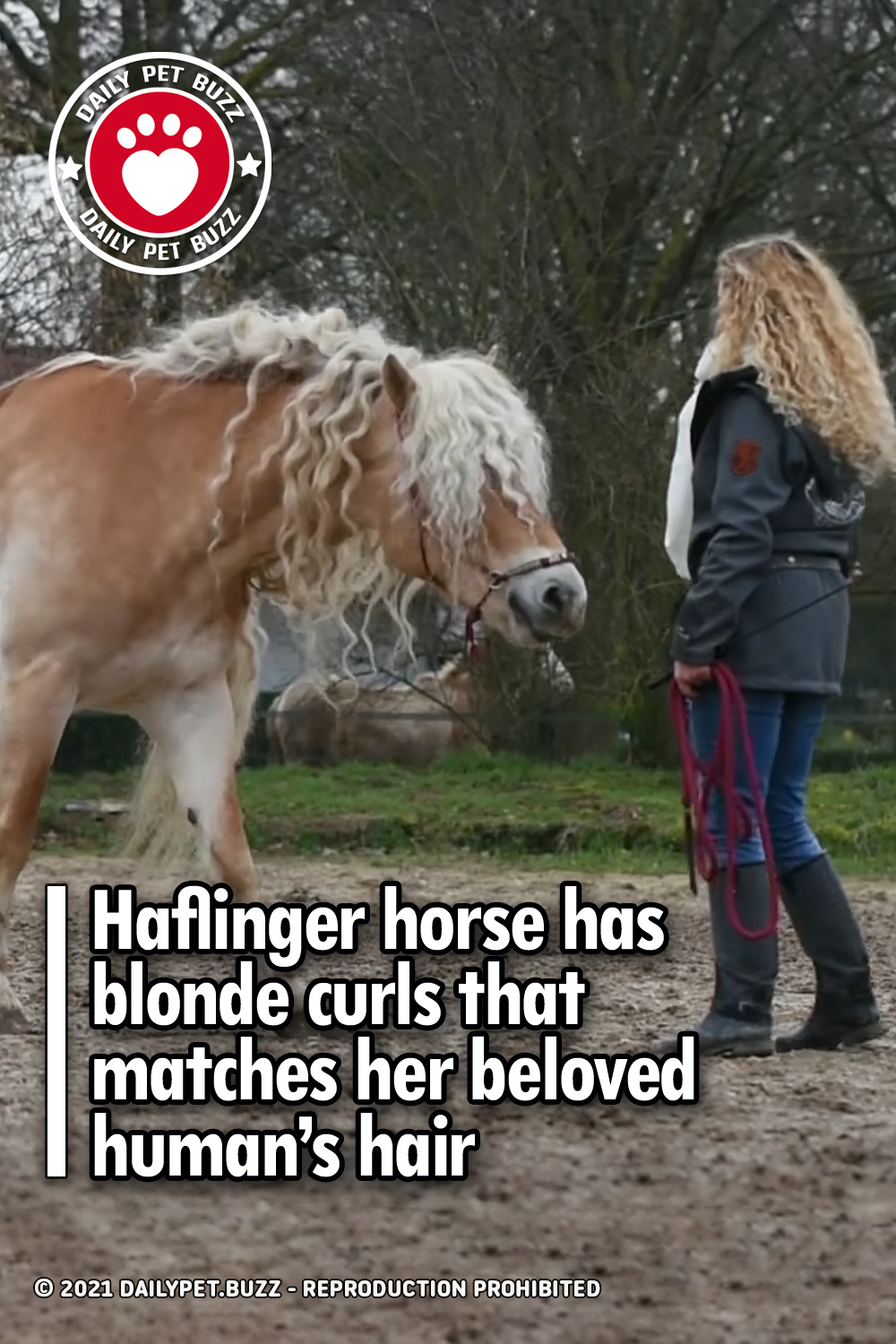