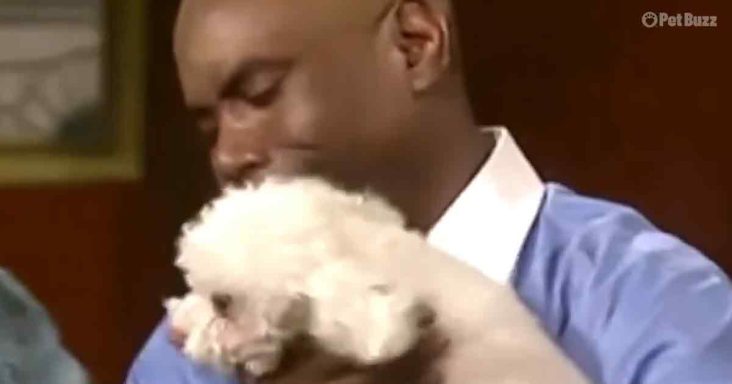 The classic show Judge Judy was no stranger to strange forms of administering justice, but this one made some heads turn. When faced with the case of a stolen dog, Judge Judy came up with a fascinating solution to the problem. 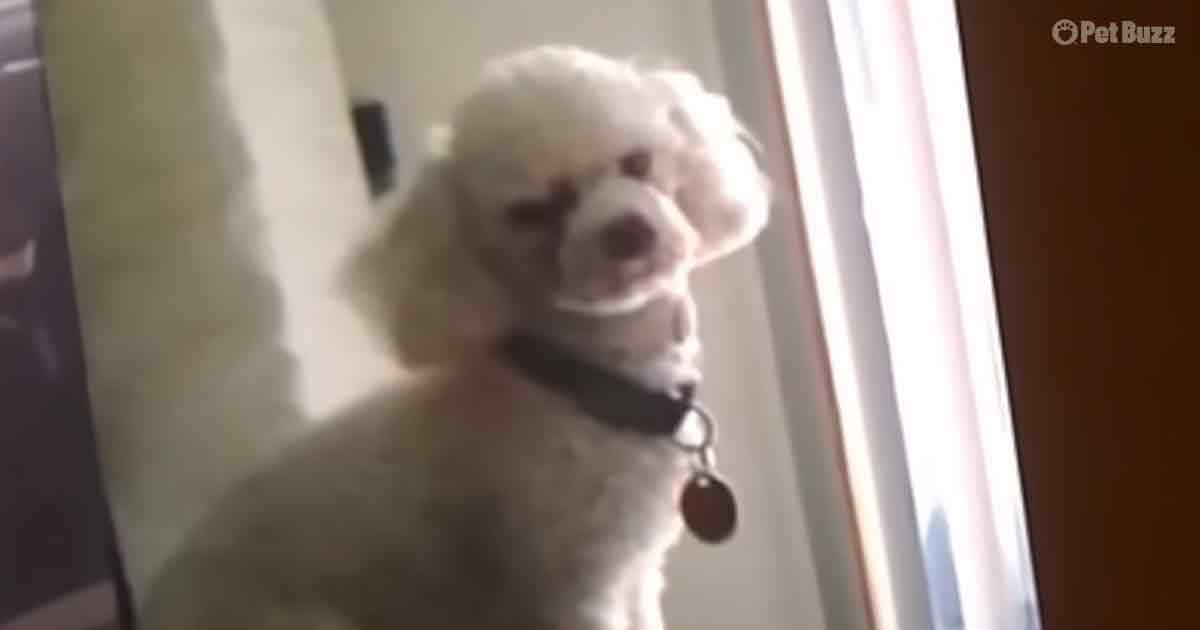 In this particular case two people had claimed ownership of an adorable Poodle. One woman said the dog was hers, and another man said that he had purchased the dog from someone off the street.

Faced with a classic “he said, she said” situation. To sway Judge Judy’s opinion, the woman had brought veterinary records to show that she was the true owner of the dog, but the no-nonsense judge pointed out that they did not prove ownership. 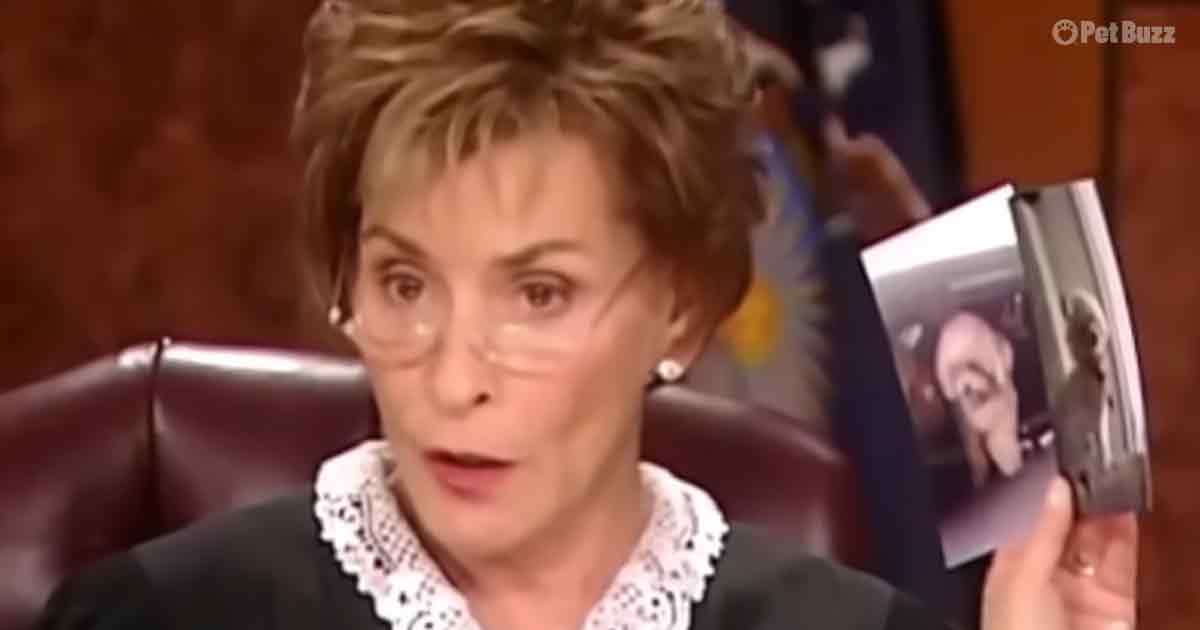 With insufficient records to prove either party’s accounts, the court was in a stalemate, but there was one witness who Judge Judy had not had a chance to hear from, the dog herself.

The defendant kept the dog leashed by her side, and Judge Judy had an idea. She demanded that the woman release the dog, and when she did, the dog immediately ran to her rightful owner. 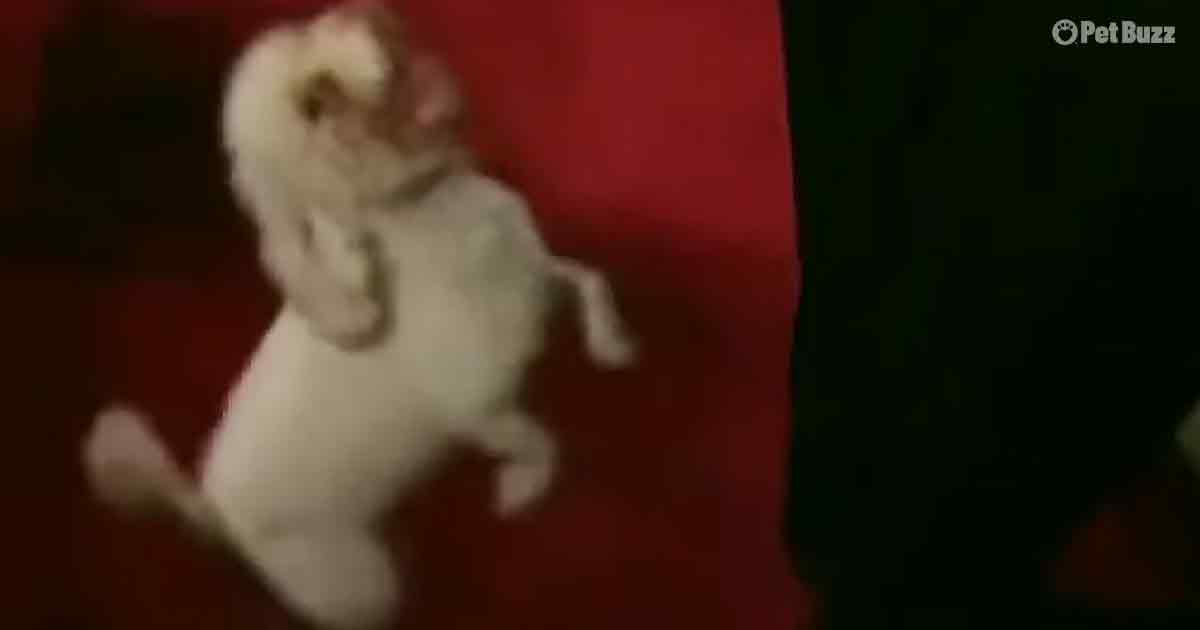 Seeing the adorable interaction, Judge Judy knew who the rightful owner of this dog was. With a strike of her gavel, she proclaimed that the man was the owner. The persecution had won his case.

Thanks to Judge Judy’s quick thinking, the dog could now be with her dad again, and seeing the man’s tears as he showered his pup with affection, no one in the courtroom could deny the pup had found her way home. 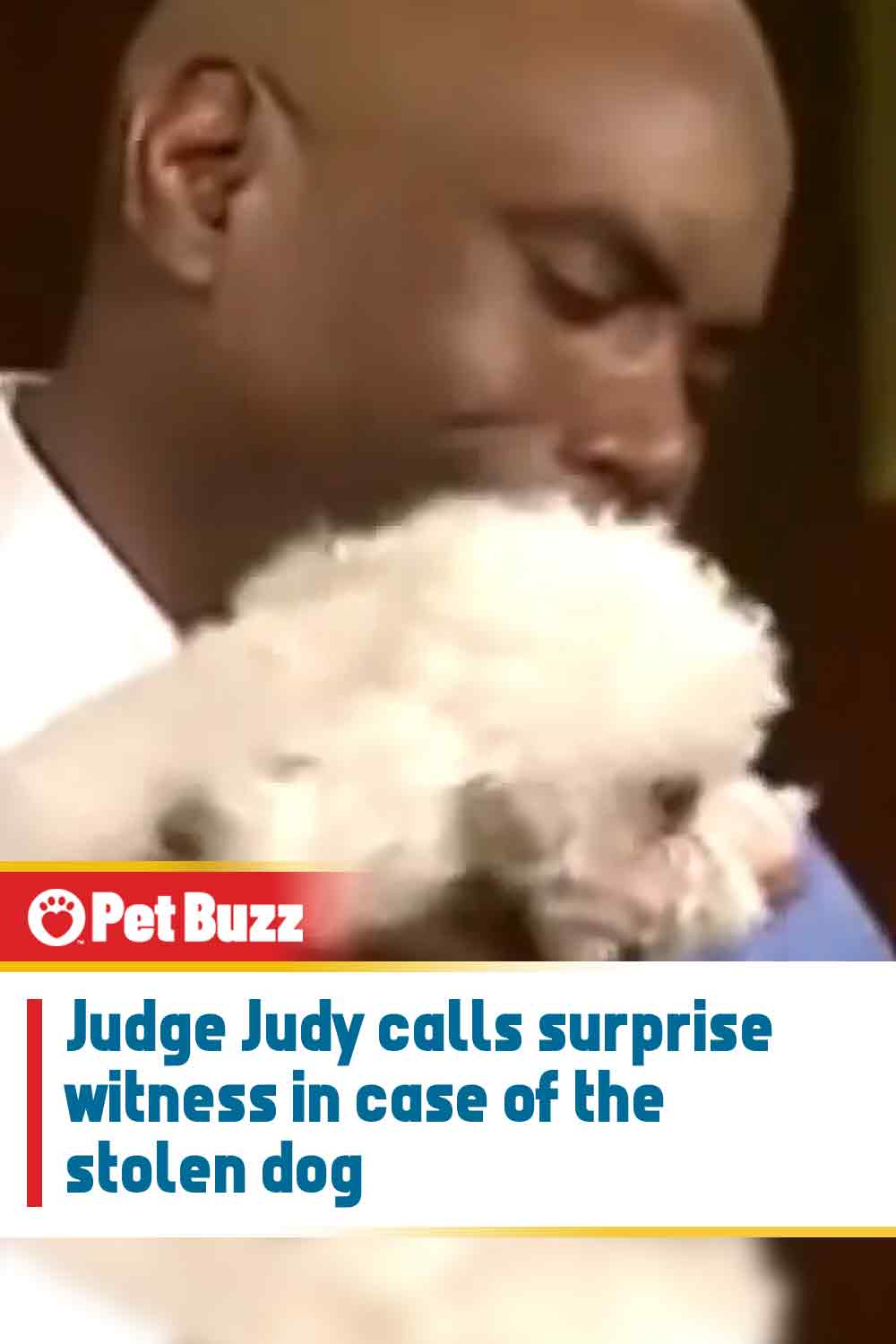