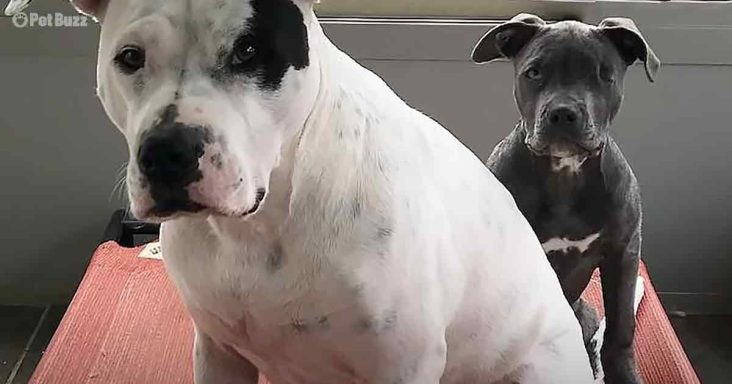 Daya, a Pit Bull, was mourning the loss of her puppies and found joy when she met an orphaned puppy named Raisin. Katie and Nick Loveluck were fostering Raisin, who was a sick puppy with only one eye. 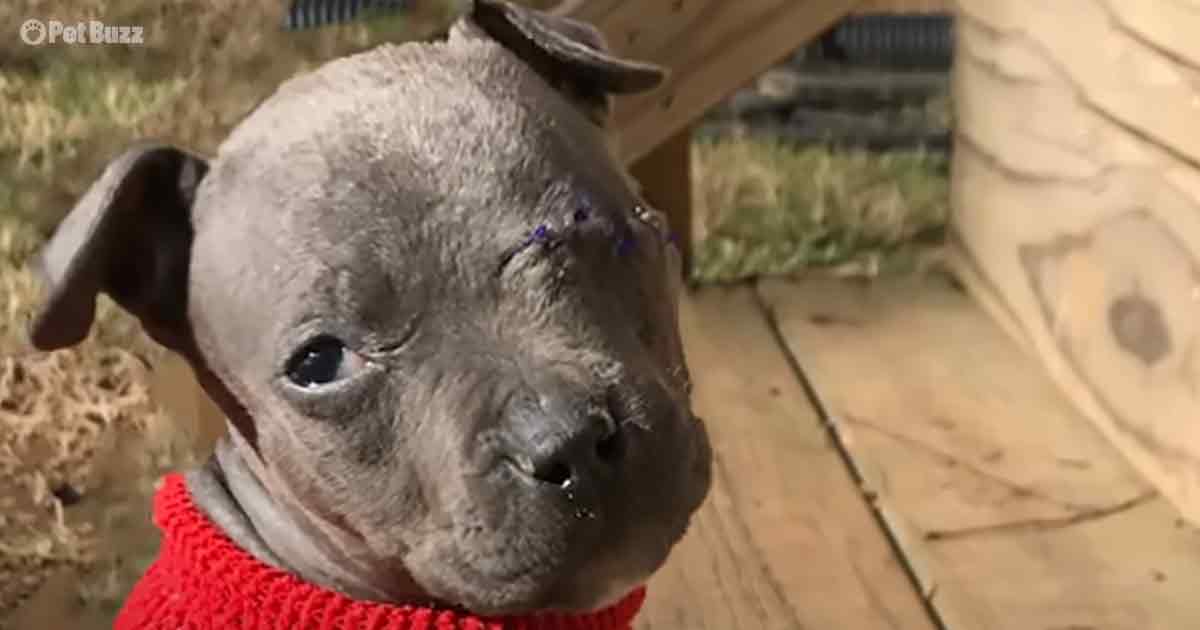 They were worried that no one would want Raisin even after she got better. Katie found out about Daya from the rescue group she was a part of.

Daya was pregnant, but due to complications, she couldn’t have her babies. She was expecting a litter and became depressed when they didn’t come. 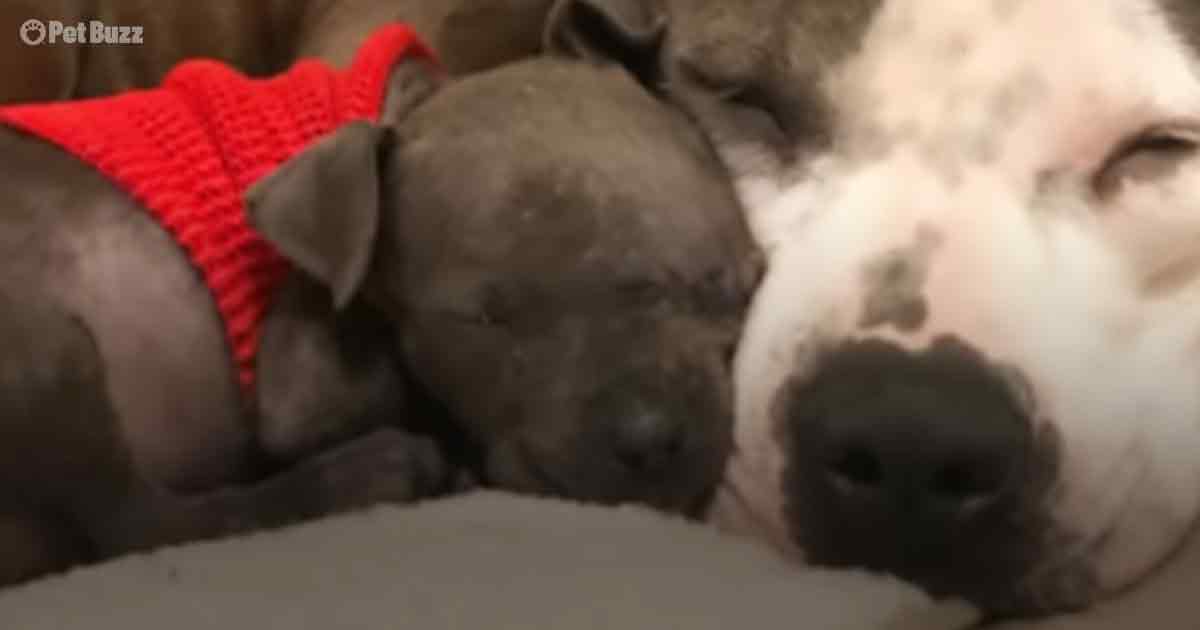 Then the rescue group had an idea to bring together Daya and Raisin. Raisin needed a mom, and Daya needed a puppy to take care of. It was a perfect match.

Katie woke up Nick in the middle of the night and told him about the plan. They started fostering Daya and Raisin, and Daya was very receptive to Raisin. 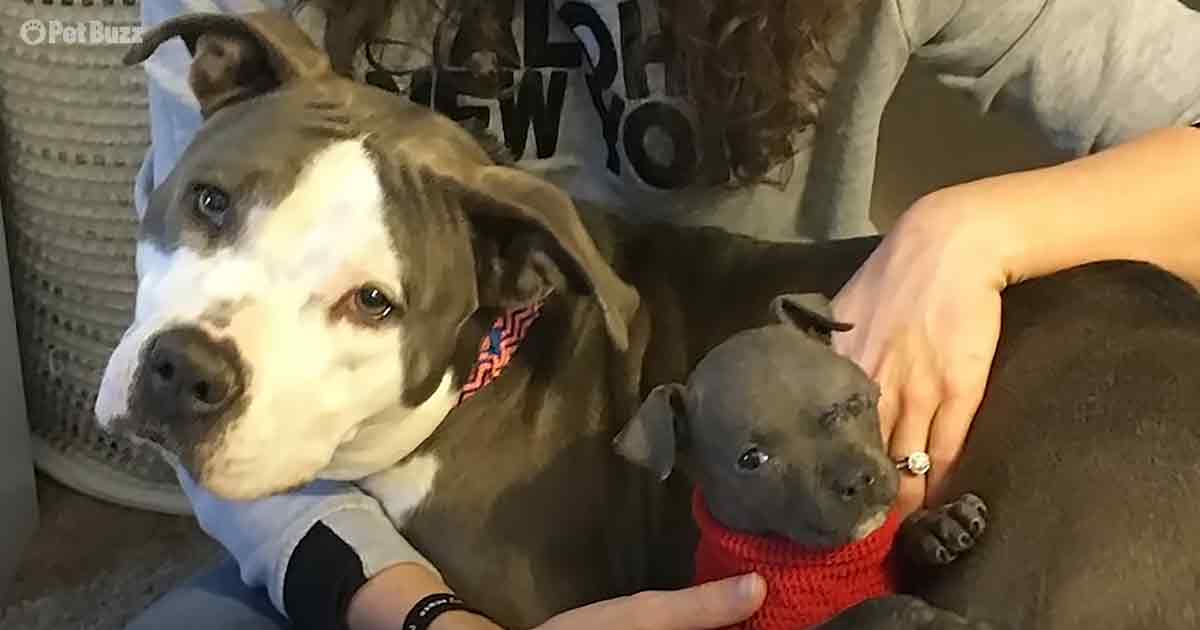 Daya constantly groomed Raisin. She was licking her face and ears. When Raisin started to lick her back, Katie and Nick knew that their plan was working.

Raisin and Daya helped each other become better. Daya was protective of Raisin and didn’t appear to struggle with depression anymore. The rewarding part of fostering is seeing the dogs grow and become better. 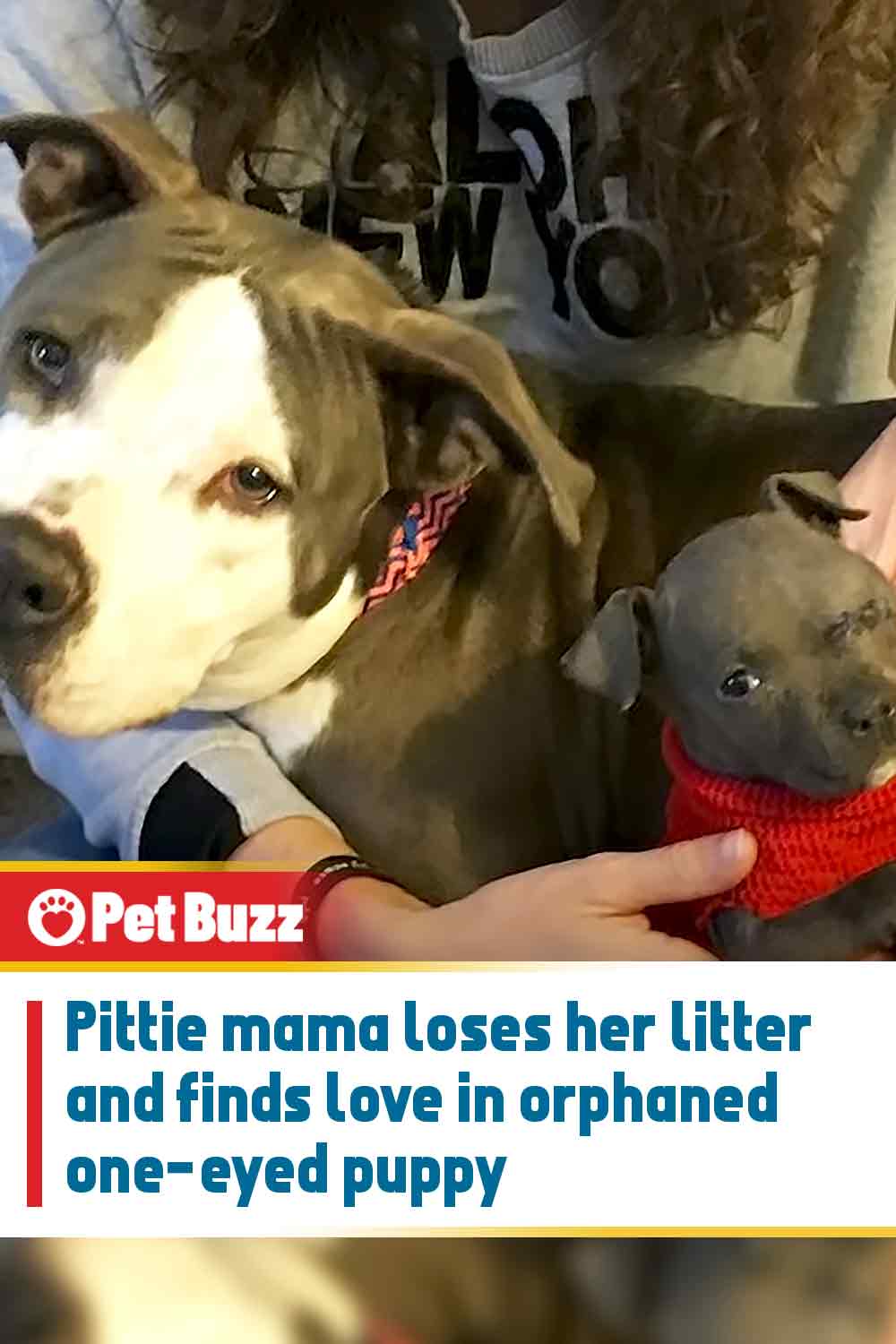